Reacting to the court summons, the HNLC said the authorities concerned have bypassed the entire procedure of the ongoing peace talks. 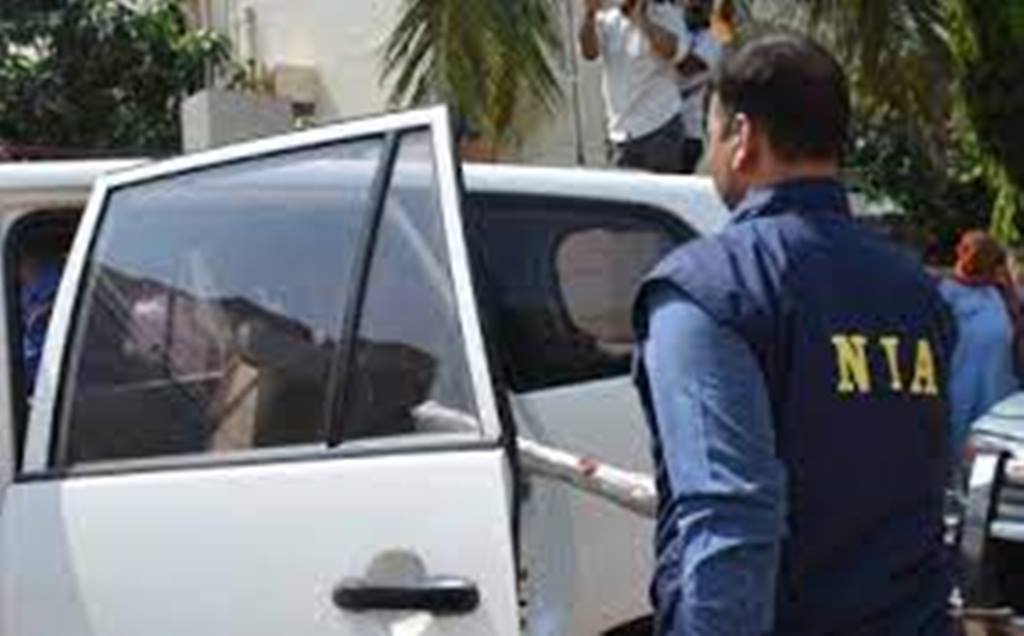 The summons has been published in local newspapers with the direction that the “Chairman-cum-commander-in-chief” of HNLC, Bobby Marwein, General Secretary-cum-Publicity Secretary Sainkupar Nongtraw alias Wadborlang Nongrum alias Rocky and Marius Rynjah to appear in persons before the court on January 4 next year in person based on a complaint filed against the respective accused.

The NIA has already filed a charge sheet against them in connection with the IED blast case in the staff quarters of Star Cement factory at East Jaintia Hills district in Meghalaya on December 12, 2020.

The summon notices directed that Marwein, Nongtraw and Rynjah to appear at 10.30 am before the special judge of NIA court to answer the said complaint on January 4, 2023.

A complaint has been registered against Marwein under section 120B/435/436 IPC read with section 3/5 of Explosive Substance Act, 1908 and other sections of Unlawful Activities (Prevention) Act, 1967.

The notice further said that the notice has been “returned to a warrant of arrest” as the three accused persons are either “absconding or concealing himself” to avoid the service of the said warrant.

Reacting to the court summons, the HNLC said the authorities concerned have bypassed the entire procedure of the ongoing peace talks.

“Before initiation of the ongoing tripartite peace talks, the HNLC had made it clear that all cases (against members of the outfit) should be withdrawn so as to ensure a secure environment for the peace talks,” HNLC General Secretary Nongtraw said in an e-mailed statement on Wednesday.

Nongtraw claimed that the government has assured that once the peace process begins , “old cases should not be a cause of concern and that it shall not in any way hamper the peace talks.”

“Chief Minister Conrad Sangma along with home minister LaHkmen Rymbui had asserted that the NIA charge sheet shall not hamper the peace talks. The summon is an issue of concern as to when peace talks are ongoing then how could new cases be framed against the leaders,” the HNLC leader said.

The HNLC said the summon is an “issue of concern” and it shows the “double standard and attitude of the government.”

“We have had several rounds of meetings with officials of the Ministry of Home Affairs and the state government. So far we had been assured of total peace, coordination and cooperation by the government, but today’s summon in the local dailies was uncalled for,” Nongtraw added.