Nineteen foreigners were among those killed in the accident, according to local firefighting authorities. 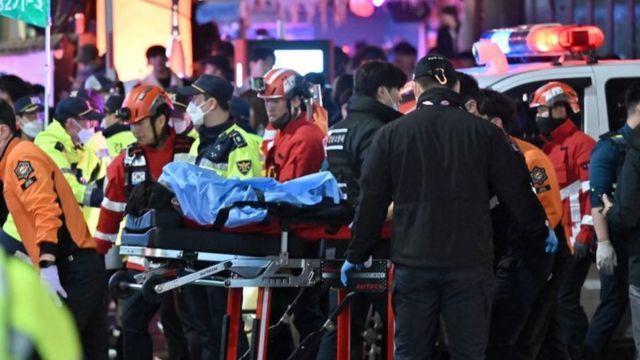 Seoul: At least 151 people were killed and 82 others injured in a stampede that occurred Saturday night at Itaewon, a district of the South Korean capital Seoul, during Halloween gatherings, local authorities said on Sunday.

Nineteen foreigners were among those killed in the accident, according to local firefighting authorities.

A total of 82 people were injured in the accident, including 19 seriously injured. South Korean President Yoon Suk-yeol visited the accident site in Seoul on Sunday morning.

“This is truly tragic,” he said in a televised national address, declaring national mourning for the tragedy on Sunday. He also expressed condolences over the deaths and wished a speedy recovery for the injured.

The accident was believed to have happened near a narrow alley next to a hotel in the famous nightclub Itaewon district Saturday night. It was said the partygoers at the front fell, and the people at the back were crushed.

Several large Halloween gatherings took place at Itaewon and the police estimated roughly 100,000 people had participated in the Halloween parties.

Local media reported late Saturday about 50 people were suspected to have gone into cardiac arrest in the stampede. More than 140 first-aid vehicles had been sent to the scene to rescue the injured.

Shillong:The Bharatiya Janata Party (BJP) on Wednesday said the arrogance of the National People’s Party (NPP) will serve them...
World 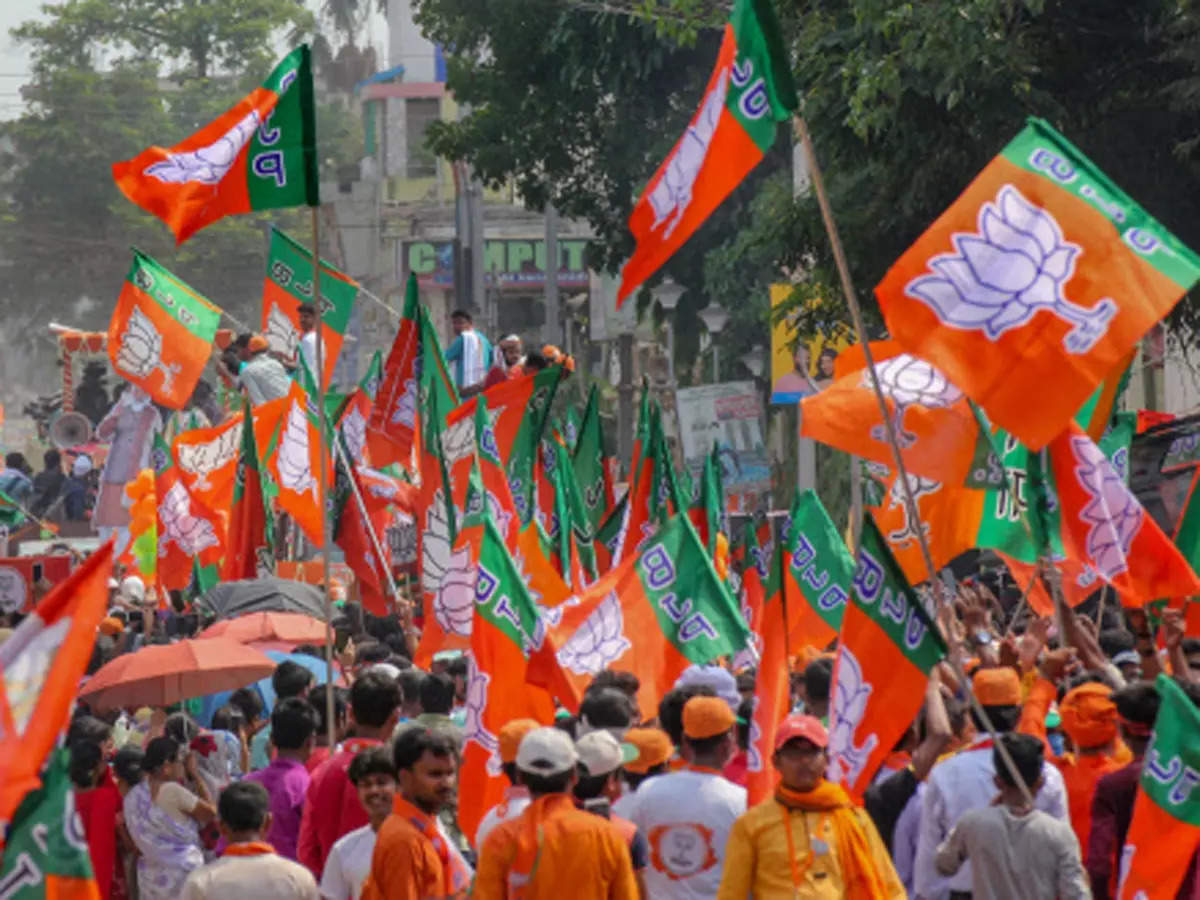