5th rape case in a week: Tripura police accused of not registering FIR

According to the allegation, a 25-year-old housewife was gang-raped on Oct 26 evening in a car led by her husband. 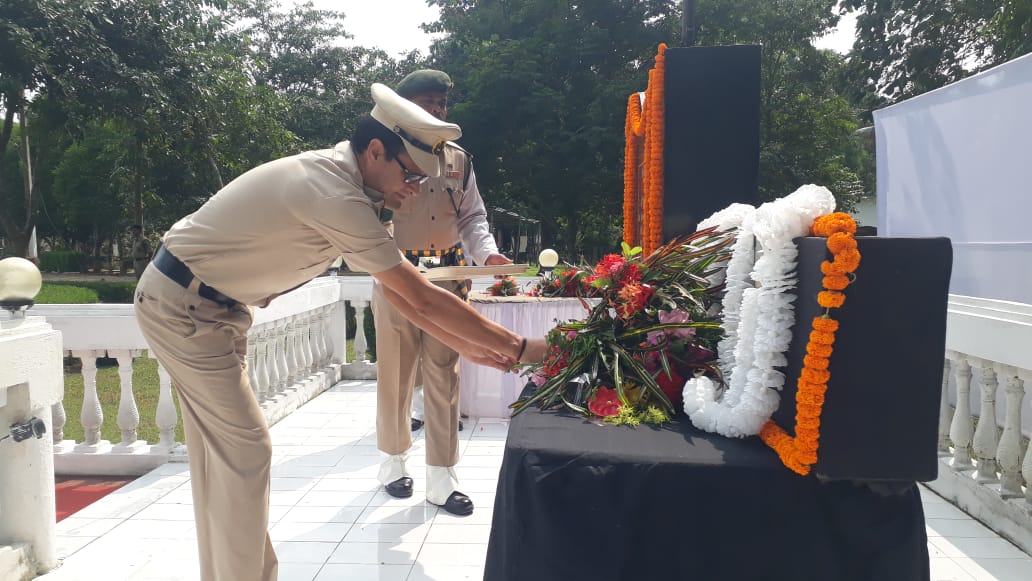 Agartala: The Panisagar police station in North Tripura has been accused of non-registering the FIR of a rape victim for four days citing the silly reason of operational jurisdiction of the crime scene.

According to the allegation, a 25-year-old housewife was gang-raped on Oct 26 evening in a car led by her husband.

The miscreants left the victim on a deserted road late at night in Kailashahar of Unokoti district and fled away. The lady had reported the matter to Kailashahar Women’s Police Station in the night itself.

Accordingly, the victim was referred to the Panisagar police station where she has allegedly been subjected to harassment.

The victim woman told the media that her complaint was not yet registered, as police in Panisagar have advised bringing a ‘No FIR’ report from Kailashahar police station because the place of occurrence falls under the jurisdiction of Kailashahar and added, “On duty police officer declined to register my complaint until producing a record from Kailashahar.”

According to her statement, she got married two years ago to one Kamal Hussein (37) of Irani village of Kailashahar. But she was evicted from the family a year ago after Kamal got married for the second time.

“I believed in his conversation and on Oct 26 he came to meet me to finalize the matter. Suddenly she forced me to board the vehicle and after some time traveling towards Kailashahar, another person unknown to me boarded the vehicle and raped me inside in the presence of Kamal and the driver. Later, Kamal also raped me inside the car in presence of two others,” the victim alleged.

After almost three hours of ordeal, they dropped the lady into a deserted place on the road at night. Somehow, she managed to reach the Kailashahar police station with the help of some locals.

Thereafter, the victim faces trouble registering the case and for three days she was going to the police station but, neither her medical test nor investigation against the accused was initiated, stated the victim’s father.

This is the third gangrape in Tripura in a week and the fifth incident of rape where the son of the state’s Labour Minister Bhagaban Das and two other BJP leaders were accused of the crime.

The opposition parties have been protesting the arrest of the minister’s son and BJP leaders and the step down of Bhagaban Das from the cabinet but no action was taken yet.