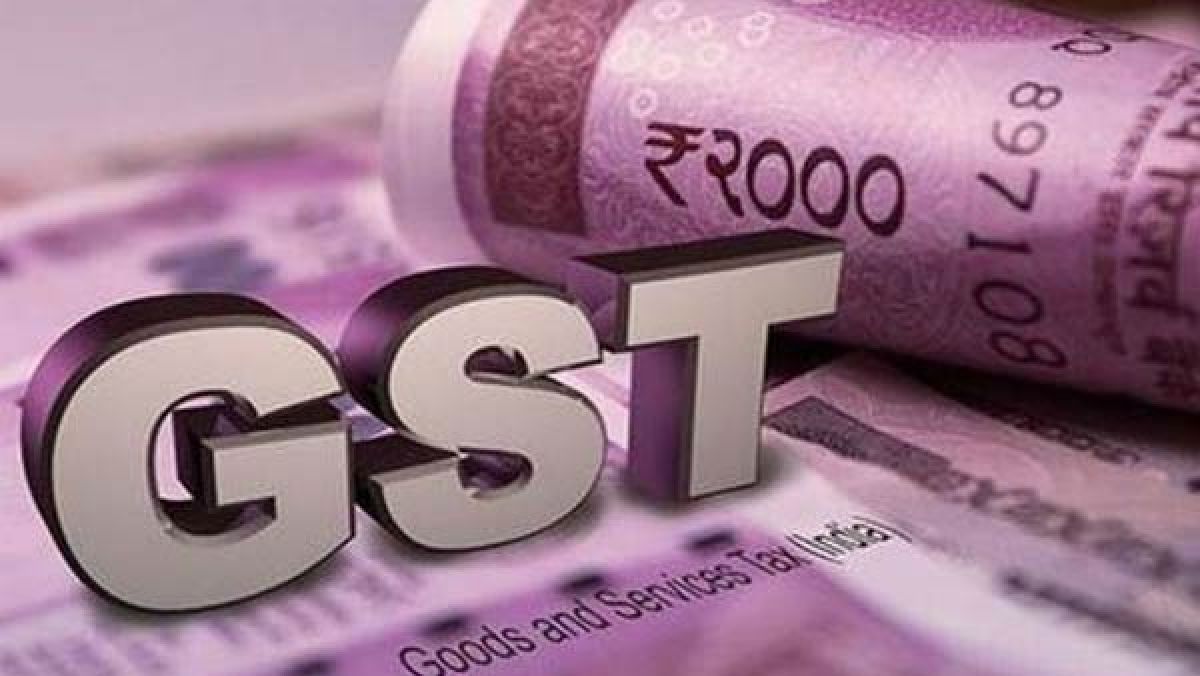 New Delhi: On the back of strong rebound in economic activities and anti-evasion drive, goods and services tax (GST) collection reached all-time high to Rs 1.42 lakh crore in March, 2022.

anies try to maximise their business during this period. This also leads to higher collection in the fiscal year-end.

“The gross GST collection in March’ 2022 is all time high breaching earlier record of Rs 1,40,986 crore collected in the Month of January 2022,” Finance Ministry said in a statement. The government settled Rs 29,816 crore to CGST and Rs 25,032 crore to SGST from IGST as regular settlement.

In addition, Centre has also settled Rs 20,000 crore of IGST on ad-hoc basis in the ratio of 50:50 between Centre and States/UTs in this month.

“The total revenue of Centre and the States in the month of March 2022 after regular and ad-hoc settlements is Rs 65,646 crore for CGST and Rs 67,410 crore for the SGST. Centre also released GST compensation of Rs 18,252 crore to States/UTs during the month,” the Ministry said.

“Coupled with economic recovery, anti-evasion activities, especially action against fake billers have been contributing to the enhanced GST. The improvement in revenue has also been due to various rate rationalization measures undertaken by the Council to correct inverted duty structure,” Finance Ministry noted.