Congress said it is an attempt to cover up the Modi government's failure to handle the Corona crisis in the country and divert the public's attention, as well as political revenge. 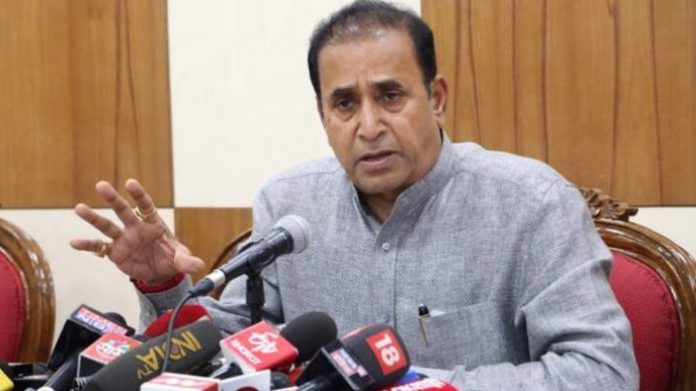 Mumbai: The Enforcement Directorate (ED) on Tuesday registered a case of money laundering against former Maharashtra home minister Anil Deshmukh and other unknown persons, based on a probe recently initiated by the CBI into allegations of corruption against him, sources said.

The ED case comes about after the CBI first carried out a preliminary enquiry, followed by filing a regular case, on the orders of the Bombay High Court that asked it to look into the allegations of bribery made against Deshmukh by former Mumbai Police Commissioner Param Bir Singh.

In his series of Tweets after the case filing by ED Sawant stated that it is an attempt to cover up the Modi government’s failure to handle the Corona crisis in the country and divert the public’s attention, as well as political revenge.

Rahul flays Centre for not aiding kin of Covid victims