In 2014, the Ukrainian parliament renounced Ukraine's "non-aligned" status with the aim of deepening cooperation with NATO. 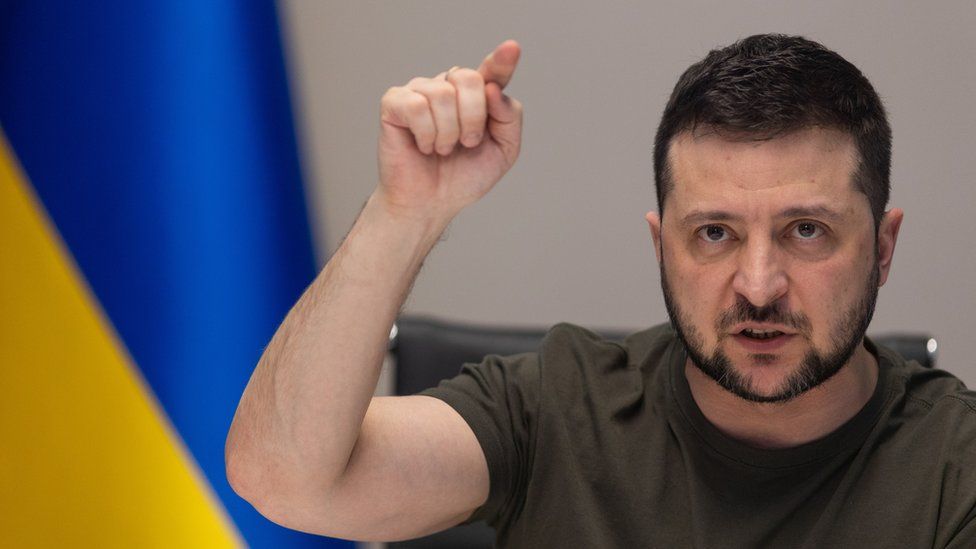 Kiev: Ukrainian President Volodymyr Zelensky said that his country may put the issue of neutral status on a nationwide referendum, the Ukrinform news agency reported Tuesday.

However, the referendum would be possible only after Ukraine receives security guarantees from “specific countries,” he added.

At the peace talks with Russia in Istanbul, Turkey in March, Kiev proposed to sign a new international treaty on security guarantees, which enshrines obligations for the guarantor countries to provide Ukraine with military assistance in the event of an attack.

In 2014, the Ukrainian parliament renounced Ukraine’s “non-aligned” status with the aim of deepening cooperation with NATO.