"If you read the articles, it says something else of comments that were made by people in Roscosmos." 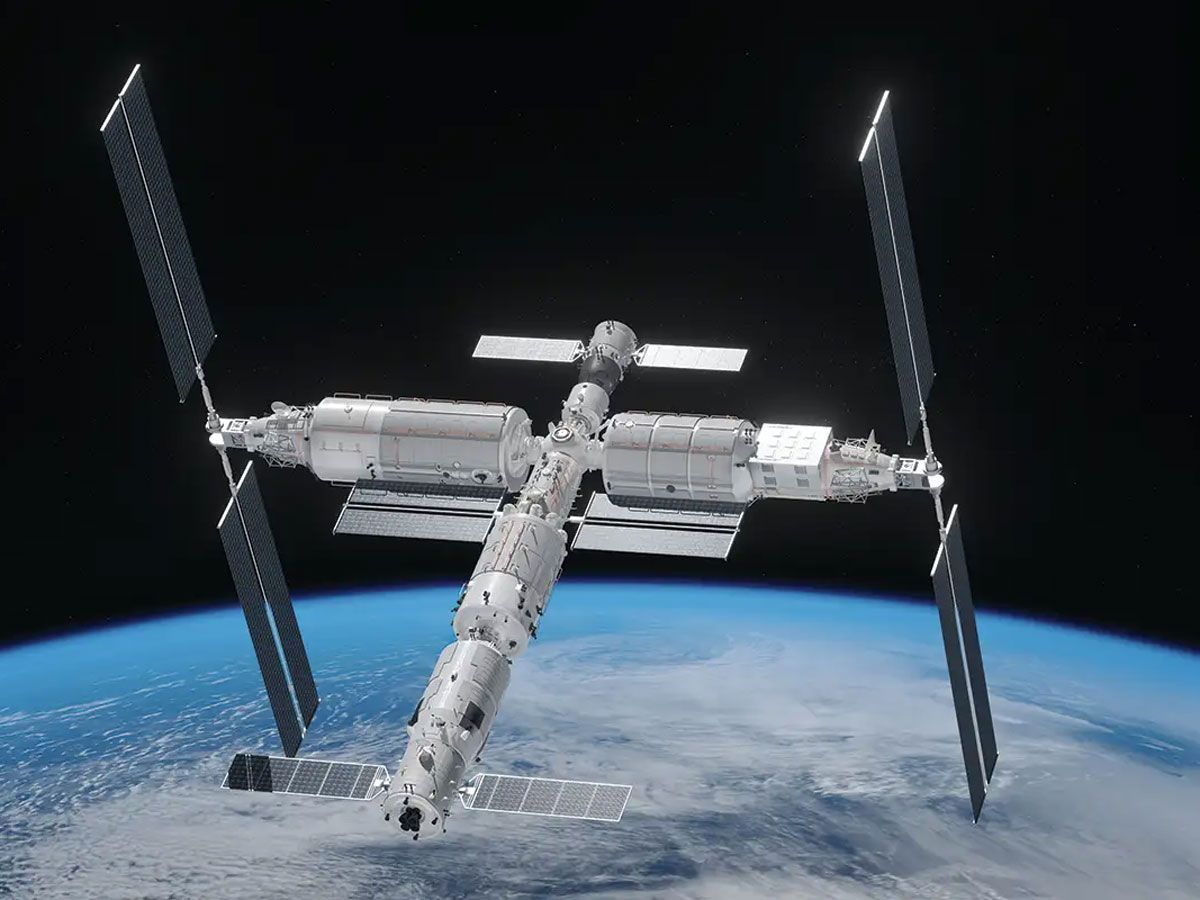 Washington: NASA Administrator Bill Nelson denied on Tuesday that Russia is leaving the International Space Station (ISS) project, noting that nothing has interrupted cooperation between the two nations in space.

“They are not pulling out. In the last day or so, there are misleading headlines,” Nelson told a Senate hearing.

“If you read the articles, it says something else of comments that were made by people in Roscosmos.”

He expressed confidence that cooperation on the ISS program is impossible without both the US and Russia. “I see nothing that has interrupted that professional relationship,” Nelson added.