The British Council was banned in Russia in 2018 after Moscow accused the seemingly harmless charity of doing more than just teaching English and organizing exhibitions. 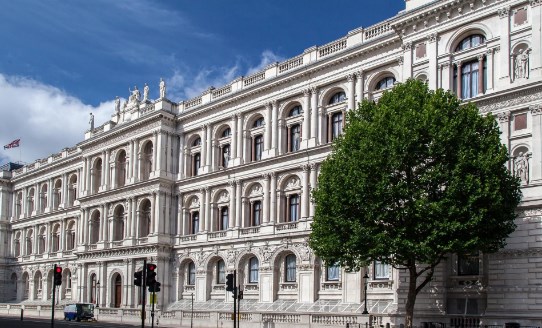 Mosow: UK Foreign and Commonwealth Office documents leaked by the Anonymous group of hacktivists appear to show attempts by the UK secret service to discredit Russia through the British Council.

The British Council was banned in Russia in 2018 after Moscow accused the seemingly harmless charity of doing more than just teaching English and organizing exhibitions.

The exposed documents, labeled “official sensitive,” show that a plan to use the British Council as an umbrella organization for efforts to undermine Russian state influence on ethnic Russians in neighboring countries was outlined during a private FCO supplier event on June 26, 2018.

“The FCO are asking for the supplier to suggest an intervention or intervention(s) that will make a positive impact on how target individuals perceive the UK/EU/Euro-Atlantic values. The supplier is asked not to engage target audiences directly out of the scope of this contract,” they read.

The British Council was given the leading role in this. It was tasked with delivering people-to-people work in the Baltics, building up ties between ethnic Russians and local communities in order to develop links along the lines of the “21st century skills,” including English language skills and media literacy.

“What we want: Sustainable audiences; Self-sufficient, independent media organizations; reach most of the state media,” a document says.

The true nature of the clandestine operation needed to be hidden from its targets and authorities, as seen in the FCO program papers, which banned “unauthorised disclosures of activity on this work. Contract will need to take a look at who we are working with.”

The FCO program sought to identify people with competing Russian and “Euro-Atlantic” identities and sway them away from what the UK perceived as Russian disinformation to make them accept “universal values.”

It encouraged its “implementors” to aim their “soft power interventions” at those under 40 years old, since older generations were believed to have a stronger affinity with the Russian culture.

Itanagar: The Border Roads Organisation (BRO) on Friday conducted the final “break through blast” to mark the ‘successful’ completion...
World