Tripura sets for bypolls under tight security amid apprehension of rigging 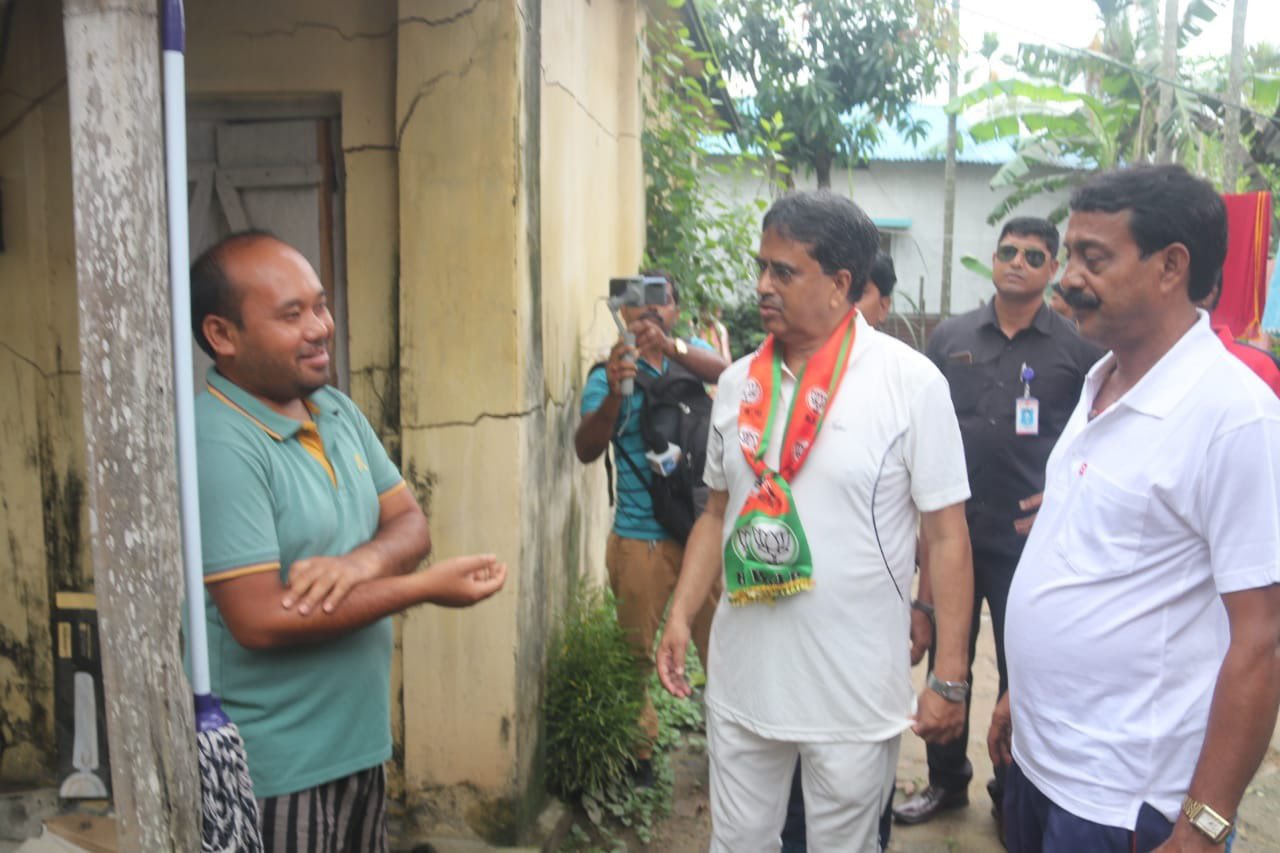 Agartala: With the apprehension of large-scale violence and rig the poll to the by-election of four assembly constituencies on Thursday, central paramilitary forces (CPF) have begun area domination and massive raids in the hotels, hostels and the several localities of Agartala to flush out the outsiders since Wednesday night.

The opposition parties have been alleging a large number of BJP cadres were brought from other parts of the state in Agartala to rig the vote to ensure the victory of Chief Minister Dr Manik Saha in Bardowali and defeat former BJP minister Sudip Roybarman in the Agartala constituency.

As many as 25 temporary checking points have been set up across two assembly constituencies of the city and police along with CPF have been patrolling in the by-lanes, police officials said adding that around 1000 CPF and 1200 warfare-trained Tripura State Rifles (TSR) jawans were deployed in the city to ensure

“About 700 CPF jawans are engaged in polling duty in 111 booths of Agartala and Bardowali constituencies along with police and the remaining 300 CPF jawans and TSR have been engaged in area sensitisation and tracking on the movement of people in the constituency areas.

He said that the election commission has made all arrangements to ensure a free and fair election where a separate control room and voters’ facilitation centre including a dedicated WhatsApp number was given for getting direct access to the administration.

Another 1500 CPF with a sufficient number of TSR were deployed for the by-election in Surma of Dhalai and Jubarajnagar of North Tripura.

About 1.89 lakh eligible voters would decide the fate of 22 candidates including five independents in four constituencies across 221 polling stations between 7 AM and 5 PM.

The entire voting process would be webcast on a real-time basis while videography of the activities of 100-metre areas outside the polling booths would be done and each of the polling stations would have a micro observer, Gitte said.

He said that police have already registered a suomotto case in the murderous attempt allegedly by BJP miscreants in presence of a BJP candidate and a minister on Sunday night on Sudip Roybarman and the investigation is progressing well.