They said while the legislators could stay for three days in the hotel here, the scenario could also change once Shinde is sure that he has the numbers to effect a change of government. 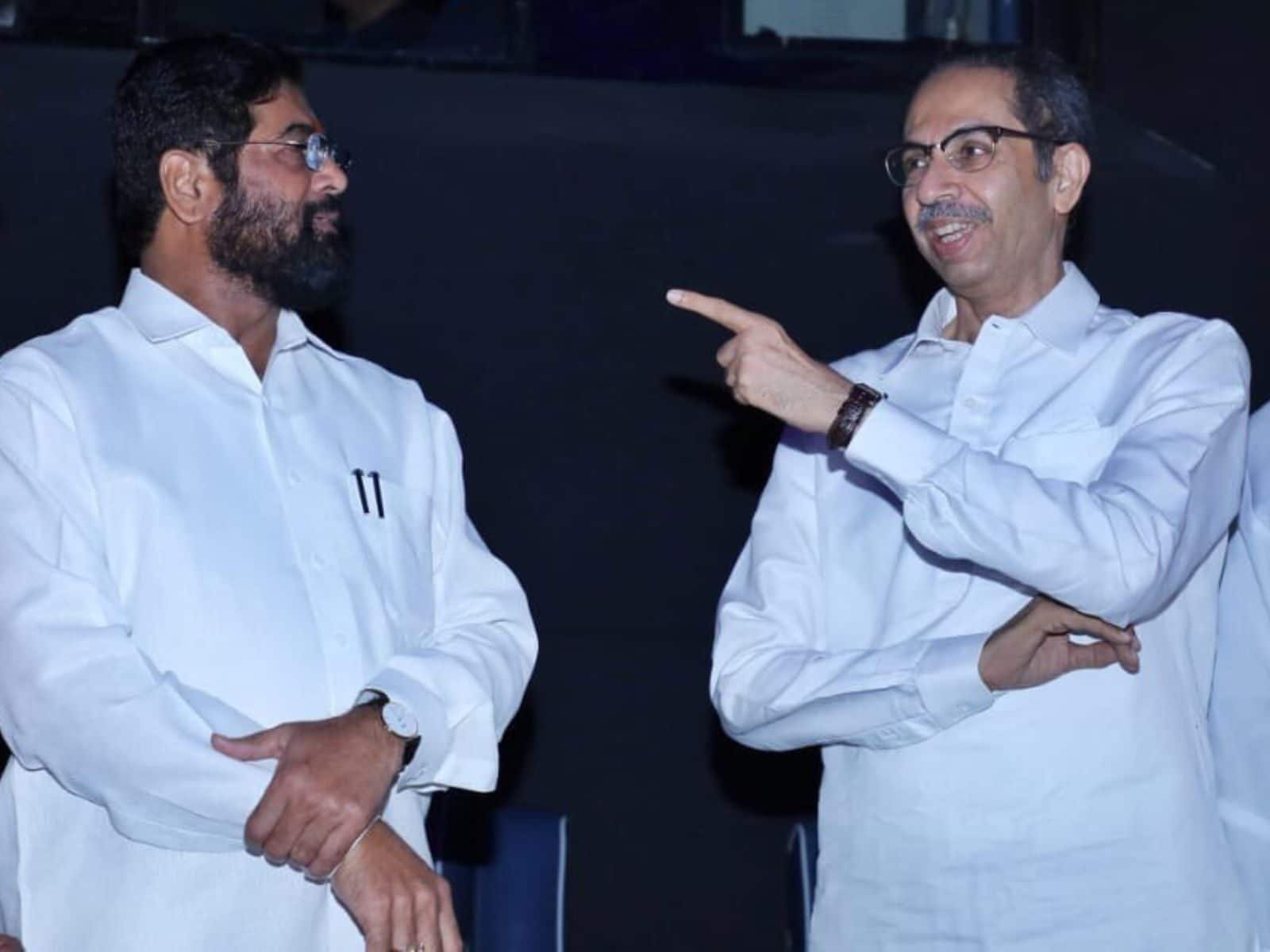 Guwahati: Rebel Shiv Sena legislators, who are camping at Radisson Blu hotel here, are holding a meeting here to finalise their next course of action, sources said on Wednesday.

The sources said the Shiv Sena rebel leader Eknath Shinde has written to the Governor of Maharashtra Bhagat Singh Koshyari for a meeting to display his strength to form the government.

They said while the legislators could stay for three days in the hotel here, the scenario could also change once Shinde is sure that he has the numbers to effect a change of government.

It is being reliably learnt that Pillai has already given his consent to Shinde for a video conference where the rebel leader is likely to show his support of strength to form the government.

All the 40 MLAs which included 33 Shiv Sena MLA and 7 independents are huddled in a meeting at the hotel. A few senior Assam cabinet ministers are also present at Radisson Blu.

Some sources, however claimed Shinde could also fly to Mumbai to meet Pillai even on Wednesday once he finishes meeting all his legislators who are on his side and is sure of his strength.

Shinde along with other party MLAs from Maharashtra arrived in #Guwahati at 6-30 AM on Wednesday. They were received by BJP leaders Sushanta Borgohain and Pallab Lochan Das at the airport.

Before leaving for Assam, Shinde and other party MLAs had been camping at a hotel in Surat, Gujarat.