With the rebel Shiv Sena legislators now camping in the northeastern state, which is being considered a safe haven for them, Sarma is once again grabbing the spotlight as one of the ace crisis managers of the BJP. 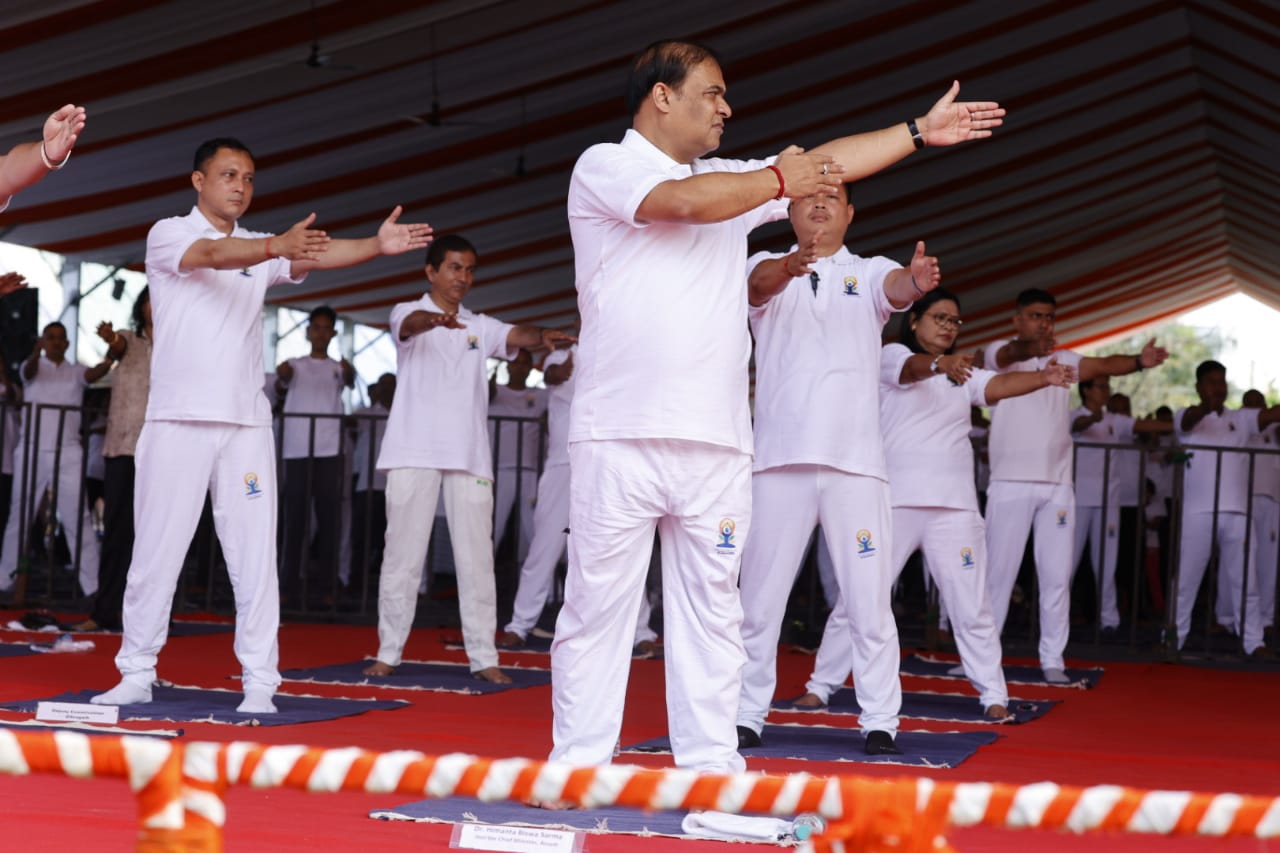 Guwahati: Assam Chief Minister Himanta Biswa Sarma, known for his deft political moves in cobbling up the numbers to form governments in the Northeastern states, has now emerged as a key figure in the Maharashtra political crisis.

With the rebel Shiv Sena legislators now camping in the northeastern state, which is being considered a safe haven for them, Sarma is once again grabbing the spotlight as one of the ace crisis managers of the BJP.

The Sena MLAs, who had earlier this week shifted from Maharashtra to Surat in Gujarat before their revolt became public, were on Wednesday flown over 2000 km to this Assamese capital.

In a seemingly meticulously planned and executed operation, the Sena lawmakers were flown early morning to this state, which is being ruled by the BJP since 2016. Amid high security presence, the rebels were received by two of Sarma’s trusted lieutenants BJP leaders Sushanta Borgohain and Pallab Lochan Das at the airport. They were then packed into three buses accompanied by four state cabinet ministers. These senior Assam cabinet ministers are also camping at the hotel.

According to some reports, Sarma was seen leaving the Radisson blu hotel before the MLA s arrived there. The Chief Minister again checked at the hotel around noon, an indication that he was personally keeping an eye on the nitty-gritties.

According to political observers, since crossing over from the Congress to the BJP in 2015, Sarma has played a major role in the saffron brigade forming governments with its allies in Manipur (2017) and Meghalaya (2018) after the Assembly polls threw up a hung verdict in both the states. He was also BJP’s key strategist in the 2018 Tripura elections where the party pulled up a surprisingly decisive victory ending the 25-year uninterrupted rule of the CPI-M-led Left Front.

Many feel that it was because of his services to the party in crunch situations that the Bharatiya Janata Party central leadership agreed to drop then Assam Chief Minister Sarbananda Sonowal, who had led the BJP-spearheaded National Democratic Alliance to an emphatic win in the Assembly polls last year, and anoint Sarma in the hot seat.

But notwithstanding Sarma’s rising stocks in the BJP, he is being slammed by the opposition at home for keeping himself busy with the political crisis in far-off Maharashtra, when his own state is reeling under the impact of one of its worst-ever floods.

“The Chief Minister should do his own job and provide adequate relief and rehabilitation to the flood-affected people in the State. He has a lot of time to do politics later ” Assam Congress president Bhupen Kumar Borah said.

The Assam Jatiya Parishad (AJP) criticised Sarma for hosting the Maharashtra MLAs, possibly to topple the government there.

“It is sad that Assam has been turned into the epicentre of the political game in Maharashtra. It is a show of insensitivity to the 55 lakh flood-affected people in the State,” AJP said in a statement.