‘Starlink’ is not licensed to offer satellite internet service in India: Govt 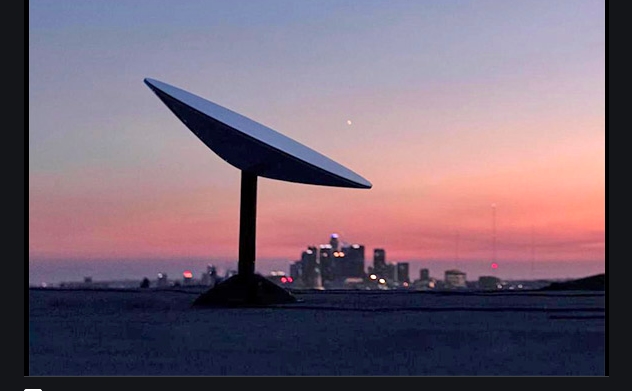 New Delhi: Taking note of pre-selling/booking of the satellite internet service ‘Starlink’ by Elon Musk in India, the Centre has said it is not licensed to offer broadband services in the country and advised citizens not to subscribe to it.

The Government has also asked the company to comply with its framework and refrain from booking/rendering the satellite internet service in India with immediate effect, the release said.

The DoT has advised the public not to subscribe to Starlink services being advertised.