Perarivalan is now lodged in the Puzhal Central Prison. 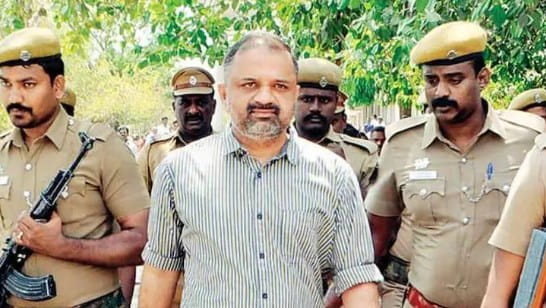 Based on a request made by the convict’s mother D.Arputhammal seeking to grant parole for her son on medical grounds, the Chief Minister favourably considered the plea and ordered grant of ordinary leave for 30 days, by relaxing the rules.

Perarivalan is now lodged in the Puzhal Central Prison.

Though Perarivalan and other convicts have been granted parole on the orders of the court, perhaps, this was for the first time a Chief Minister has directly granted parole to a convict in the case. It may be recalled that a couple of days after Stalin took over as Chief Minister on May 7, DMK’s key allies, MDMK General Secretary and Rajya Sabha Memmber Vaiko and VCK leader and Lok Sabha MP Thol Thirumavalavan urged him to release all the seven life convicts as they have served more than 30 years in prison.