Germany has fully agreed with the anti-Russian position of the West, blocking the channels of dialogue with Moscow, Oleg Tyapkin, the head of the Russian foreign ministry's Third European Department, said 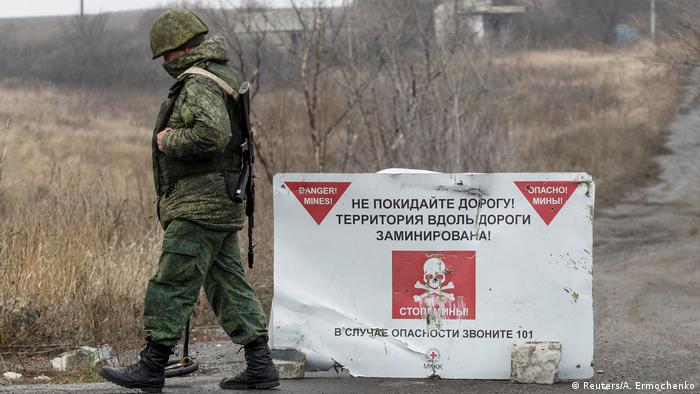 Moscow: Germany has fully agreed with the anti-Russian position of the West, blocking the channels of dialogue with Moscow, Oleg Tyapkin, the head of the Russian foreign ministry’s Third European Department, said in an interview with Sputnik.

“So far, we are forced to state that the German government, despite the assurances that it is still committed to the process of historical reconciliation between the peoples of Germany and Russia, has fully agreed with the anti-Russian position of the West and is purposefully blocking the existing channels of cooperation and profile dialogue in all areas,” Tyapkin said.

Moscow hopes that Berlin will understand the futility of “burning bridges,” the diplomat said, noting that peace and prosperity on the continent will depend on relations between the two countries.

He further said that Moscow is disappointed with Berlin’s decision to supply weapons to Ukraine.

“We are deeply disappointed that the German government, in violation of its own national legislation and legal restrictions at the EU level, has deviated from its previously balanced course on this issue, which was due, among other things, to considerations of historical responsibility on the part of Germany towards the peoples of the former USSR,” Tyapkin said.

Russia is also “seriously concerned about the fact that the weapons supplied to Ukraine in the current situation can become easy prey for terrorists and marauders,” the diplomat said.

The diplomat noted that “a huge amount of work has been done” to solve the problem of real estate in Russian-Polish relations. “However, the unilateral actions of the Polish authorities will unambiguously nullify all efforts to resolve the problem, including the preparation of an intergovernmental agreement, and can finally bury the negotiation process on this issue,” he added.

Last week, Poland’s foreign ministry applied to the competent government authorities with a submission to initiate enforcement proceedings in respect of two real estate objects, including the school building at the Russian embassy, “that are not used for diplomatic and consular purposes and are illegally owned” by Russia.