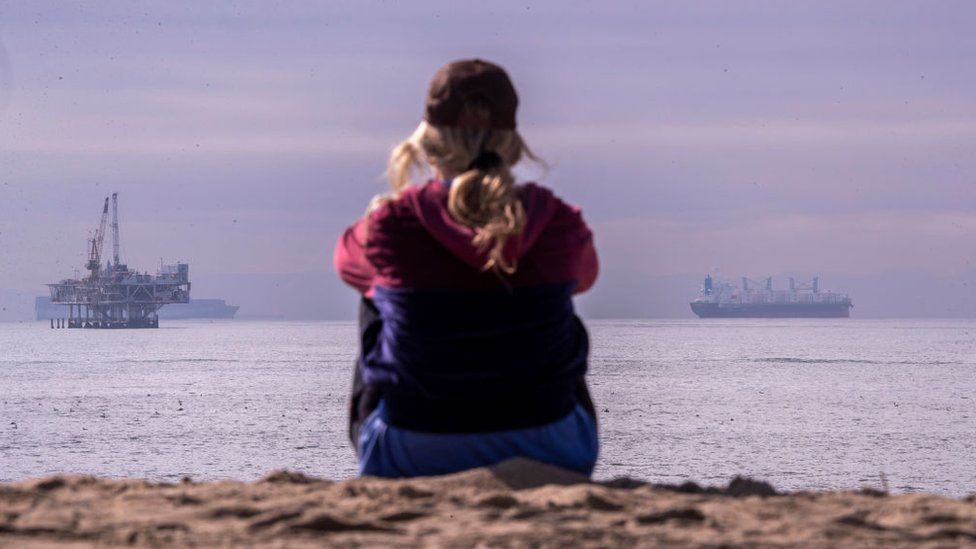 London: Oil prices have soared to the highest level since 2008 after the US said it was discussing a potential embargo on Russian supplies with its allies, media reports said on Monday. Brent crude — the global oil benchmark — spiked to above $139 a barrel, before easing back to below $130.

Energy markets have been rocked in recent days over supply fears triggered by the Russian invasion of Ukraine. Consumers are already feeling the impact of higher energy costs as fuel prices and household bills jump, the BBC reported. Stock markets in Asia fell on Monday, with Japan’s Nikkei and the Hang Seng in Hong Kong down by more than 3 per cent.

On Sunday, the US Secretary of State Antony Blinken said the Joe Biden administration and its allies are discussing an embargo of Russian oil supplies. Later, US House of Representatives Speaker Nancy Pelosi said the chamber was “exploring” legislation to ban the import of Russian oil and that Congress this week intended to enact $10billion of aid for Ukraine in response to Russia’s military invasion, the BBC reported.

“The House is currently exploring strong legislation that will further isolate Russia from the global economy,” Pelosi said in a letter. The comments came as pressure grew on the White House and other Western nations to take tougher action against Moscow over its invasion of Ukraine.

A Russian oil embargo would be a major escalation in the response to the invasion of Ukraine and would potentially have a major impact on the global economy. The price of Brent crude rose by more than 20 per cent last week as the conflict triggered fears of a shortage of oil on the global markets. Consumers around the world have seen costs jump in recent days as they feel the impact of rising wholesale energy prices.

On Sunday, the American Automobile Association said that US petrol prices at the pump jumped by 11 per cent over the past week to the highest level since July 2008. On Sunday, energy giant Shell defended its decision to purchase Russian crude oil despite the invasion of Ukraine.

The company said in a statement that the decision to purchase the fuel at a discounted price was “difficult”. It confirmed that it had bought a cargo of Russian crude oil on Friday as it had “no alternative”.

Ukrainian Foreign Minister Dmytro Kuleba hit out at the energy company, asking on Twitter: “Doesn’t Russian oil smell Ukrainian blood for you?” It came as global brands continued to cut their ties with Russia over the conflict.