PTI leaders called for upgrading Imran Khan's security while urging the premier to use bulletproof glass while addressing rallies. 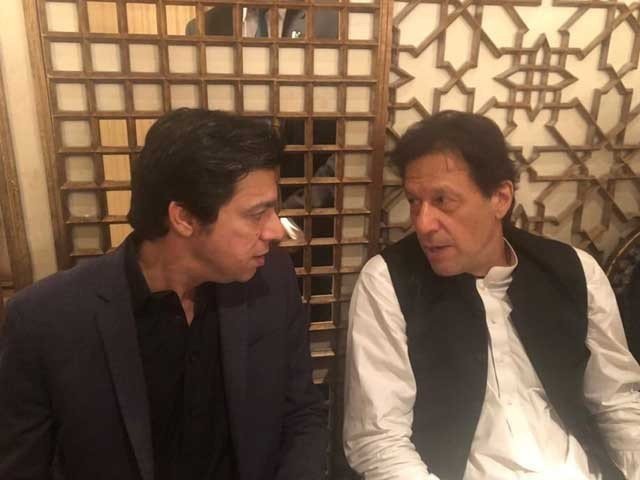 Islamabad: In a startling claim on Wednesday, Pakistan Tehreek-e-Insaaf (PTI) leader Faisal Vawda claimed that “a plan is being hatched to assassinate Pakistan Prime Minister Imran Khan, as political tensions rise owing to the no-trust motion to oust the latter from power, Express tribune reported on Wednesday.

PTI leaders called for upgrading Imran Khan’s security while urging the premier to use bulletproof glass while addressing rallies. Imran Khan however, shrugged off their concerns and said that “he will die when it is his time to die”.

Vawda said: “PM Imran is a brave and courageous man; he won’t compromise on Pakistan, neither will he allow the bowing of nation before anyone, adding that the premier had received such threats earlier too, adding that now a conspiracy is afoot to implement the “plan”.

The move comes hours after the Muttahida Qaumi Movement-Pakistan (MQM-P) parted ways with the ruling party after it announced its support for the opposition parties on their no-trust motion against PM Imran.