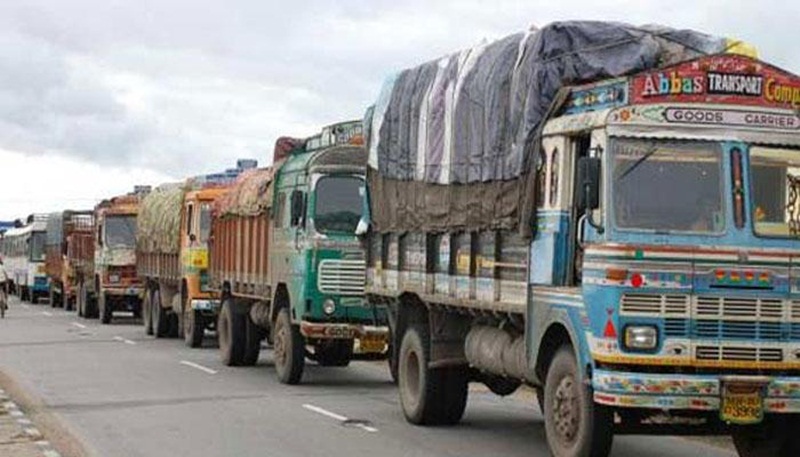 Shillong: A division bench of the Meghalaya High Court on Monday directed the State government to intimate it as to how it plans to check over-laden trucks carrying coal and other goods vehicles for damaging the surfaces of the highways.

“The monitoring and checking system should be revamped so as to ensure that all transporters adhere to the weight restrictions, if only to ensure the longevity of the roads,” the bench comprising of Chief Justice Sanjib Banerjee and Justice Wanlura Diengdoh underscored and asked the State to file a further affidavit when the matter appears next on May 20.

“As far as trucks carrying legally or illegally mined coal are concerned, they require to be checked for purposes other than mere overloading. There is no doubt that the State is undertaking such exercise to ensure that illegally mined coal does not have an easy passage,” the Court noted.

Though the government says that there are weighbridges in place and declarations have to be furnished upon adhering to the prescribed limits, the Court however said, “On the ground, however, it appears that only heavier trucks now ply on these roads. These heavy trucks lead to the wear and tear of the top surface and unless the weight in the trucks is controlled, they would lead to an earlier degradation of the surface of the road than warranted.”

On this, the Court directed the state government to intimate it the way in which it plans to monitor all goods vehicles as to the weight carried therein.

“The weight of the goods together with tare weight of the vehicles should be such that the constructed highway should be able to bear and potholes do not emerge as often or as quickly as they now do. There do not appear to be many weighbridges between Shillong and Umiam or even between Umiam and Khanapara for any detailed examination of the weight of the trucks being conducted and judicial notice has to be taken of the fact that most of the trucks are 16-wheelers or more and they are otherwise capable of carrying much greater weight than the limit prescribed by the State,” the High Court said.