The Chief Minister also expressed shock and grief over the suicide of a young boy in Mettur and offered his condolences to the bereaved family members. 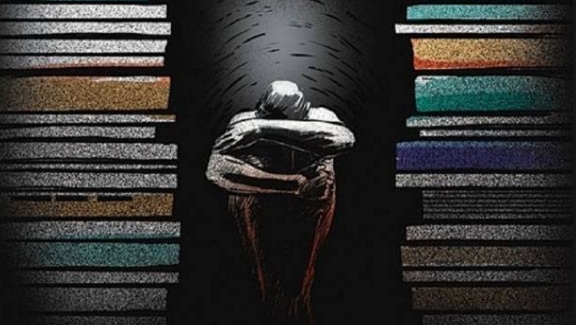 Chennai: Tamil Nadu Chief Minister M K Stalin on Sunday blamed
the Union government’s adamant attitude in not exempting the State from NEET for the suicide of a 19-year-old boy, while the Opposition AIADMK found fault with the ruling DMK for failing to keep up its election promise on the issue.

Condoling the death of the student Dhanush near Mettur in Salem district, who ended his life due to fears over cracking the NEET exams for the third time, Mr Stalin, in a statement here, said the indifferent and adamant attitude of the Centre has been the main reason for the suicides of young boys and girls in the State, who were the hopes for the country’s future.

Since incidents like irregularities in NEET, question paper leak and several irregularities like impersonation and the suicides by students have not changed the heart of the Union Government, the importance of bringing the Education back to the State list has been further strengthened, the Chief Minister said.

Stating that the legal battle against NEET is now commencing, Mr Stalin said a resolution will be moved and adopted in the Tamil Nadu Assembly tomorrow seeking to permanently exempt the Sate from NEET.
He also exuded confidence in winning the battle by taking the issue to the Chief Ministers of all states as an issue concerning the Indian sub-continent and with their support.

Mr Stalin said the legal battle will continue till the Centre abolishes NEET
and appealed to the students not to take the extreme step.
The Chief Minister also expressed shock and grief over the suicide of a young boy in Mettur and offered his condolences to the bereaved family members.