The game tilted in Lanka's favor when debutant Ebadot leaked 22 runs in his third over after taking three wickets in the first two overs. 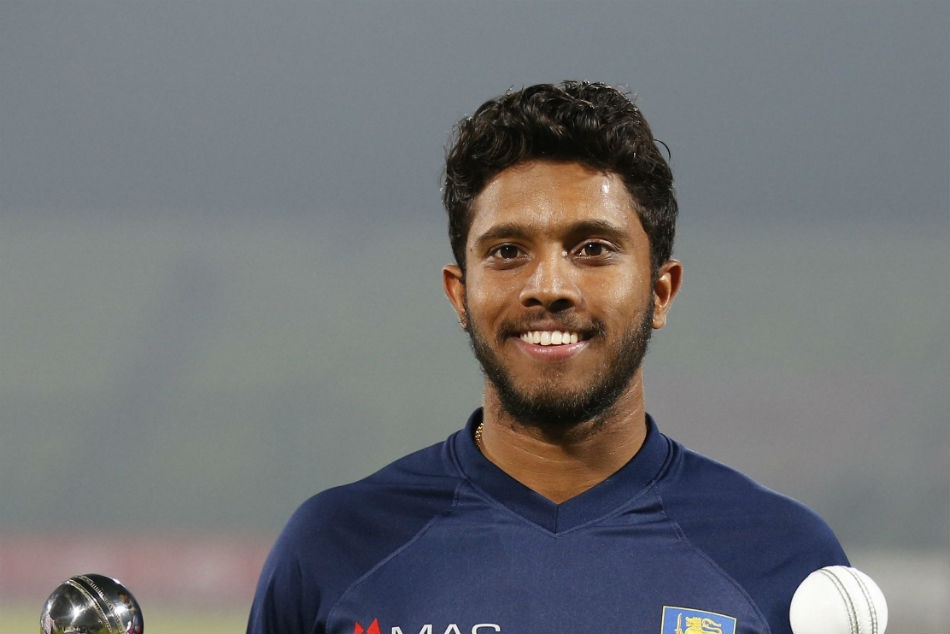 This was a must-win match for both sides as they were thrashed by Afghanistan which became the first team to storm into the Super 4s. With this win, Sri Lanka joined India and Afghanistan in the Super 4s round.

Bangladesh pacers Ebadot Hossain and Taskin Ahmed carved a niche by removing Lanka’s top-order, as they were reduced to 77/4 in 9 overs on Thursday.

However, Mendis with Shanaka scripted a fightback. Both batsmen resolved to keep Lanka ahead of the curve after losing early wickets.

The game tilted in Lanka’s favor when debutant Ebadot leaked 22 runs in his third over after taking three wickets in the first two overs.

Bangladesh bowlers were all over the place and fielders had a very poor day as they leaked 17 extras including 8 wides and 4 no-balls. The biggest beneficiary of this sloppiness was Mendis who top-scored with 60 off 37 in an innings that was laced with lucky escapes.

Mushfiqur Rahim dropped the top-scorer off Taskin Ahmed in the very second over. Mendis also was very lucky to have survived for the second time after he outside edged one off Mahedi Hasan to Rahim behind the stumps, but replays showed that the bowler had overstepped.

In the very next ball, Mendis was actually out nicking one to Rahim who made a half-hearted appeal off a wide-ball, but Bangladesh did not opt for DRS. The opener also survived a missed runout chance.

Taking full advantage of the luck coming round his way, Mendis struck four boundaries and three sixes in a dramtic stay at the crease. In an anti-climax, Bangladesh brought about two good catches to send back Mendis and Sanaka at the end, but the chasing side found another hero in Chamika Karunaratne (16 off 10).

He too couldn’t stay till the end, but by the time he was dismissed, the equation was down to just 13 runs. Shanaka made 45 off 33, clobbering 3 boundaries and 2 sixes before lower-order batsmen saw Sri Lanka through with two wickets and four balls remaining.

Batting first, Bangladesh was happy to have put up a good score in a must-win game. Mehidy Hasan (38 off 26), promoted to open, gave them a rollicking start, but Sri Lanka fought back with wickets in the middle overs.

Afif Hossain walked in and clobbered his way to a 22-ball 39, giving impetus to the innings, and Mosaddek Hossain (9-ball 24*) carried forward that momentum to take Bangladesh past the 180-mark.