Citing the current political uncertainty in Maharashtra, Banerjee said democracy was being "bulldozed". 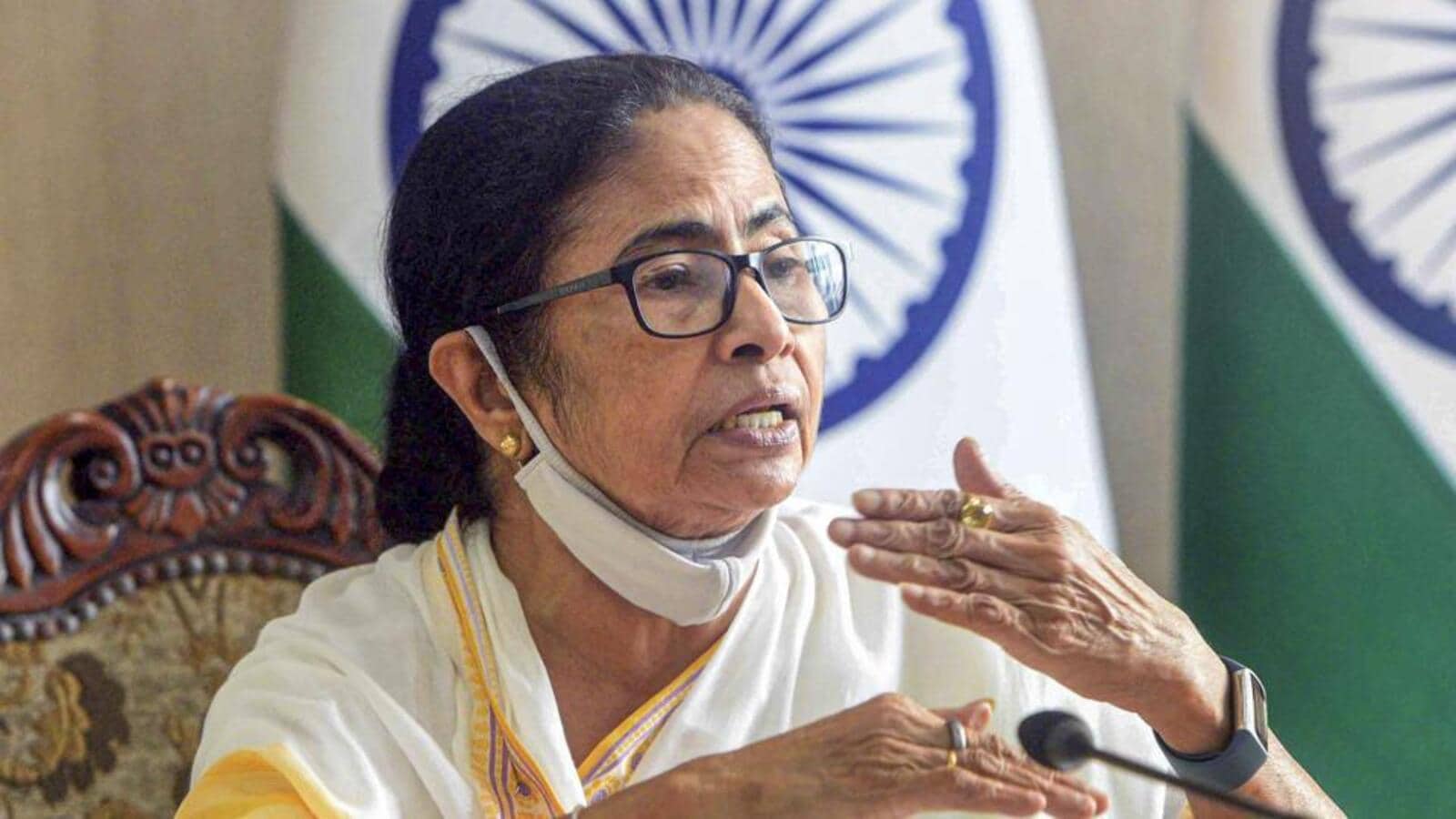 Kolkata: Blaming the BJP-led government at the Centre for the current political  crisis in Maharashtra, West Bengal Chief Minister Mamata Banerjee on Thursday claimed that  the BJP had started the game to topple the Uddahv Thackeray regime after sensing defeat in the next month’s presidential poll.

Citing the current political uncertainty in Maharashtra, Banerjee said democracy was being “bulldozed”.

Maharashtra has plunged into political turmoil following Shiv Sena leader Eknath Shinde’s revolt against Chief Minister and party President Uddhav Thackeray, who is leading a coalition with Congress and the Nationalist Congress Party. According to news reports, there are a total of 42 MLAs with Shinde who are camping in Assam.

“In India, I am in doubt if any democracy works here! Where is democracy if they bulldoze a democratic government! We want justice for the people, for Uddhav Thackeray. After Maharashtra, they will topple the other governments (run by anti-BJP parties),” Banerjee told a media conference.

Banerjee, who is also the chairperson of Trinamool Congress, claimed that the MLAs were being “bought through hawala money”.

She also claimed that BJP may not have the numbers to win the (July 18) presidential elections, and so it was trying to “topple” the elected government in Maharastra in an “unethical, unconstitutional” manner.

“From my party, 200 people have been given notice by the CBI and the ED, but nothing is done in cases where the BJP is involved. There is no limit to their money. Is it not hawala? Is it not a scam that a ruling party(at the centre) is buying MLAs?” asked Banerjee.

She also asked the BJP to send the MLAs to Bengal instead, where they will be extended “good hospitality”.

“Why are you disturbing the Assam government when they are facing floods? Send them (the MLAs) to Bengal and we will extend good hospitality and take care of democracy, too,” she quipped.

The TMC supremo alleged that in the bypolls held during the day in four Tripura Assembly constituencies the people could not cast their votes freely.