The six were acquitted on Saturday in one of the FIRs of terror financing registered by the Counter-Terrorism Department (CTD) of the Punjab Police. 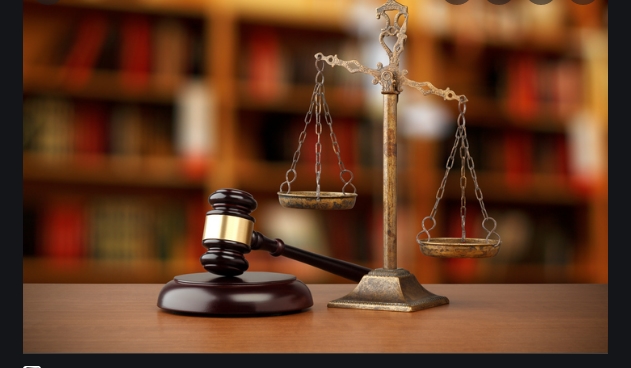 Lahore: The Lahore High Court has acquitted six leaders of the banned Jamat-ud-Dawa (JuD), a charity front of the Lashkar-e-Taiba (LeT) founded by Mumbai attacks mastermind Hafiz Saeed, in a terror-financing case.

The six were acquitted on Saturday in one of the FIRs of terror financing registered by the Counter-Terrorism Department (CTD) of the Punjab Police.

An anti-terrorism court had on April 3 this year convicted the six for offences under various sections of the Anti-Terrorism Act, 1997.

Their counsel argued that the prosecution failed to prove the charge against the appellants beyond a reasonable doubt. He said the trial court had not appreciated the evidence properly which had led to a serious miscarriage of justice.

He claimed that the Al-Anfaal Trust, of which the men were members, had no connection with the proscribed Lashkar-e-Taiba (LeT).

(The US State Department had amended the Lashkar-e-Taiba’s terror designations to add the aliases: Jamaat-ud-Dawa, Al-Anfal Trust, Tehrik-e-Hurmat-e-Rasool and Tehrik-e-Tahafuz Qibla Awwal).

The defence counsel contended that there was no evidence that the appellants engaged in any activity that supported the objectives of the LeT or other such organisations. He said the six had already disassociated themselves from the JuD trust way back in the mid-2000s.

An additional prosecutor general, opposing the appeals, argued that the JuD trust was working “as a proxy for the LeT” owing to which the government proscribed it in 2019. He stated that the six were trustees/office bearers and staunch activists of the Jamat-ud-Dawa.

Allowing the appeals, the division bench observes that the statement of the main prosecution witness is not reliable as there is “no corroboratory evidence”.
“In his cross-examination, Inspector Muhammad Khalid (prosecution witness) conceded that the local police station never received any complaint against the appellants and even during his investigation nobody from the general public brought anything to his notice which could expose their malefactions,” the bench noted.

The bench remarked that the prosecution must prove its case beyond a reasonable doubt to secure the conviction of an accused.

“The appellants cannot be convicted for the mere reason that LeT or the trust have been proscribed,” it observed.

The bench ruled that the prosecution must independently establish the basis of the offences under sections of the Anti-Terrorism Act, which it has failed to do.

JuD chief Hafiz Muhammad Saeed and several other leaders have been convicted in dozens of FIRs registered by the Counter-Terrorism Department (CTD) on charges of terror financing.

The CTD had registered as many as 41 FIRs against the JuD leaders in different cities.

The trial courts have so far decided 37 of them.

Earlier, The JuD leaders were produced before the Lahore High Court amid strict security arrangements.

They have been convicted in other terror financing cases and are in the Kot Lakhpat jail in Lahore, along with Saeed.

The Ant-Terrorism Court has sentenced Saeed to collective imprisonment of 36 years on terror finance charges under the Anti-Terrorism Act 1997 in five cases so far.