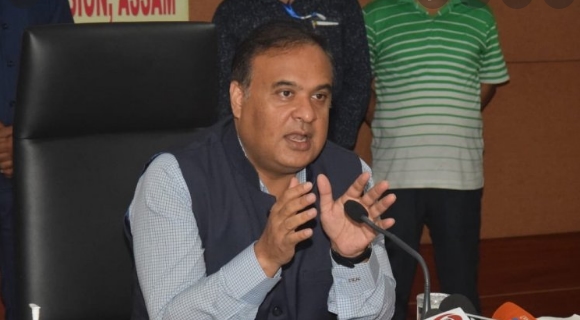 Guwahati: Assam government has approved a Rs 700 crore package for addressing the grievances of the two defunct paper mills employees whose assets have been taken over by the government.

The announcement was made by Assam Chief Minister Himanta Biswa Sarma after chairing a cabinet meeting in the Dhemaji district today.

Earlier, Sarma had said that he had been able to resolve the long-pending salaries issue of the employees and workers of the Hindustan Paper Corporation Limited (HPCL).

Sarma held a meeting with the employees and workers of HPCL at his office in Guwahati on Wednesday.

The two HPCL paper mills – Cachar Paper Mill and Panchgram in Hailakandi district and Nagaon Paper Mill at Jagiroad in Morigaon district – have been non-functional since October 2015 and March 2017 respectively.

In their first term in government BJP in Assam had promised to restart the paper mills and also campaigned on the issue for the assembly polls held this year.

The employees of the two paper mills are yet to receive salaries for at least 55 months.

As many as 93 employees of the two defunct paper mills have died in the last 58 months.