The DM, who has declared the ANYA bandh call as 'illegal' and directed the organization to desist from enforcing its proposed bandh 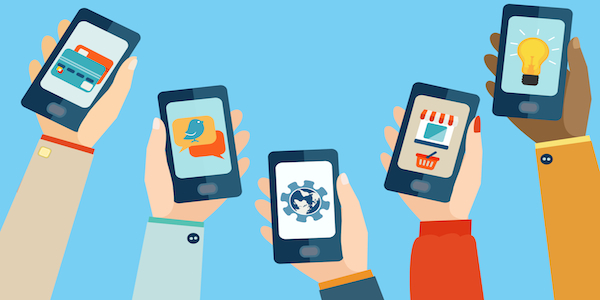 Itanagar: The Arunachal Pradesh Government has ordered suspension of mobile internet services temporarily for 48 hours, starting 5 pm of Wednesday as a precautionary measure in view of a 36-hour Itanagar Capital Complex bandh call given by a local organization from January 13.

“The Government of Arunachal Pradesh has issued direction totemporarily suspend the mobile internet services including WIFI services of BSNL and all other private internet service providers in the Itanagar Capital region w.e.f. 1700 hrs of 12th January, 2022 to 1700 hrs of 14th January, 2022 to prevent occurrence of serious law and order problems during the proposed 36 hrs bandh call given by All Nyishi Youth Association (ANYA),” Itanagar Capital Complex District Magistrate Talo Potom said.

The DM, who has declared the ANYA bandh call as ‘illegal’ and directed the organization to desist from enforcing its proposed bandh, asked the general manager of BSNL and area managers of Airtel, Vodafone-Idea and Jio operating under the territorial jurisdiction of Itanagar Capital Region to comply with the Govt direction and temporarily suspend their mobile internet services including WIFI services within the Capital region during the period without fail.