The Ethiopian ace is no stranger to India, having won the renowned Delhi Half Marathon in 2018 and 2019, and finishing second in 2020 in 58:54 after recording the third-fastest time ever in the Indian capital. 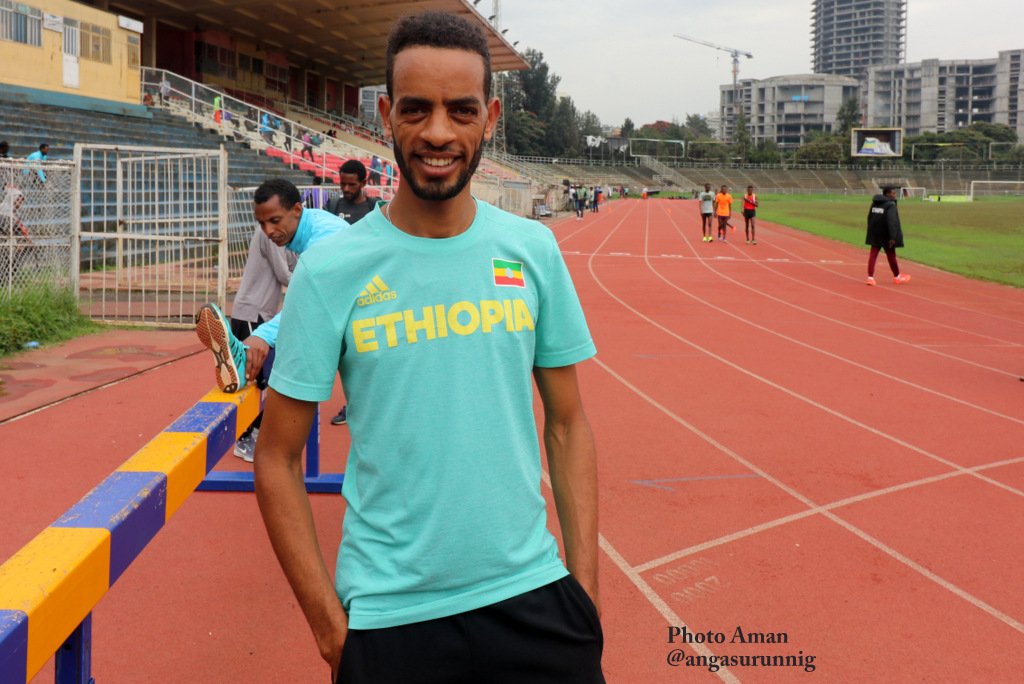 The Ethiopian ace is no stranger to India, having won the renowned Delhi Half Marathon in 2018 and 2019, and finishing second in 2020 in 58:54 after recording the third-fastest time ever in the Indian capital.

Belihu came a remarkable fourth at this year’s Berlin Marathon in a personal best 2:06:40, managing to keep up with the great Eliud Kipchoge who smashed his own world record by shaving off a staggering 30 seconds for a stunning 2:01:09.

The women’s international elite line-up is equally fascinating, with a string of talented runners to go up against the 2022 Tokyo Marathon runner-up Ashete Bekere of Ethiopia and the 2019 TSK 25K runner-up Desi Jisa of Bahrain, announced earlier.

These include Ethiopia’s Zeineba Yimer, who is returning from injury, and had finished an impressive eighth in the 2021 London Marathon, Natsnet Amanuel, who ran the second fastest time ever for an Eritrean woman while finishing fourth in the Amsterdam Marathon in October, former Ugandan national half marathon record holder Mercyline Chelangat and Ethiopian Senait Getachew, who won the 2022 Porto Half Marathon on international debut.

The elite men’s and women’s winners will take home USD 7,500 each. The runners will be further incentivised by an Event Record Bonus of USD 3,000.

Vivek Singh, Jt MD, Procam International, said: “The top-class field promises to be a veritable running fest for the fans of Kolkata and India. We are grateful to have been able to attract such a talented bunch of runners. It’s a reflection of the growing stature of the Tata Steel Kolkata 25K on the global running map.”

On-the-spot registrations will be available during the first two days of the three-day Mirchi Get Active Expo at the Khudiram Anushilan Kendra, Sahid Khudiram Bose Road, BBD Bagh, Subhash Chandra Stadium, on December 15 and 16 to encourage and allow for more runners to be a part of the celebration.

Pyongyang: North Korea adopted a new law on the protection of "state secret" at a plenary meeting oft the...
Nation 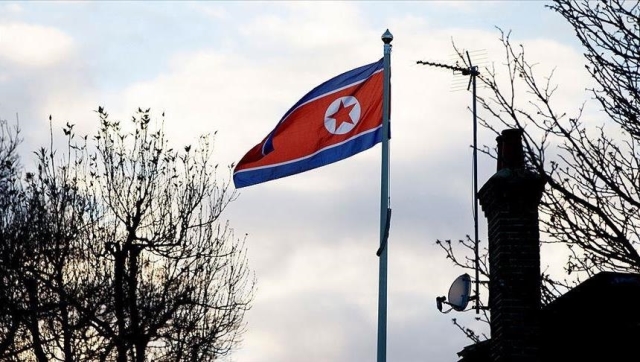