A total of 106 students from Assam stranded in Ukraine have returned to India. 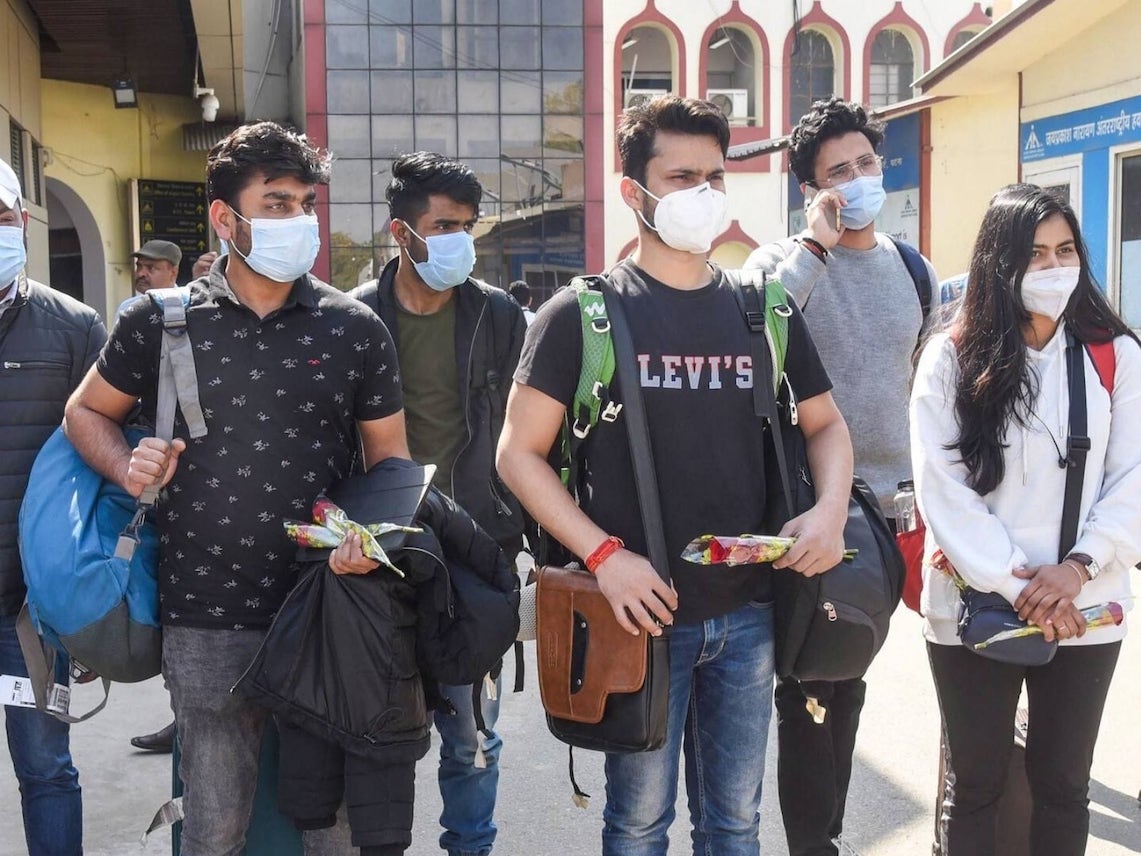 Guwahati: Two more Assam students reached New Delhi from war hit Ukraine on Tuesday taking the total number to 106 who have returned from the restive country.

Chief Minister Himanta Biswa Sarma informed on Wednesday that one student arrived at the Delhi airport while another at Hindon airbase in Ghaziabad.

A total of 106 students from Assam stranded in Ukraine have returned to India.

“Following efforts of MEA to evacuate Indian students stuck in Ukraine under @opganga, Manoj Kr Deka from Goreswar returned safely to Delhi. He was received by officials of Assam Bhawan, New Delhi, where he will stay till we arrange his travel to Guwahati,” Sarma said in a tweet. Another student from Assam reached Hindon airbase.

“Another student from Assam, Nirup Kumar Panda (Tinsukia), studying in Ukraine reached Hindon Airbase, Ghaziabad. He was received by officials of Assam Bhawan, Delhi where he will be accommodated till we arrange his travel to Guwahati,” the chief minister said in another tweet.

Both the students will be accommodated in Assam Bhawan where they will stay till their further travel to Guwahati is arranged.

The state government has a list of 212 persons from Assam who were stuck in Ukraine with the highest of 88 from Kamrup Metropolitan district, 17 from Morigaon and 10 from Kamrup.