Warner has played 13 Tests in three series in England and eight Tests in two tours to India, but Australia suffered a loss in four of those five series. 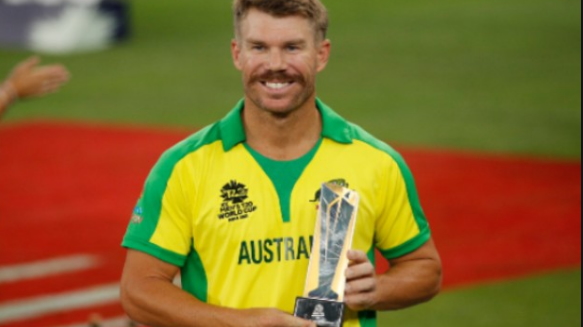 Melbourne: Australia opener David Warner on Wednesday stated that he wants to beat India in the latter’s backyard and win the 2023 Ashes series in England before quitting the longest format of the game.

“We still haven’t beaten India in India. That would be nice to do,” said Warner.

“And obviously, England away, we had a drawn series (in 2019), but hopefully, if I managed to get that chance and opportunity, I might think about going back.”

The swashbuckling batsman is the third-highest run-getter in the ongoing Ashes series against England, scoring 240 runs at an average of 60 in four innings so far.

Warner has played 13 Tests in three series in England and eight Tests in two tours to India, but Australia suffered a loss in four of those five series. The Australian scored 26 and 24, respectively in both countries.

But, he silenced his critics by performing brilliantly in the T20 World Cup 2021 and the first three Tests of this series.

Warner doesn’t see his age as an obstacle as he said, “I think James Anderson sets the benchmark for older guys these days. We look up to him as we’re getting on in our days. But for me, it’s about performing to the best of my ability and putting runs on the board.”

“In the first two Tests, I actually look like a proper batsman, it’s almost like I’ve played my career the other way and had to knuckle down and respect the bowling and the line and lengths that they were bowling and obviously, the hundred eluded me,” Warner signed off.