"This is the Chief Minister of Assam which is affected by floods at this time and people are looking for help. But, he is busy in attacking a particular community" 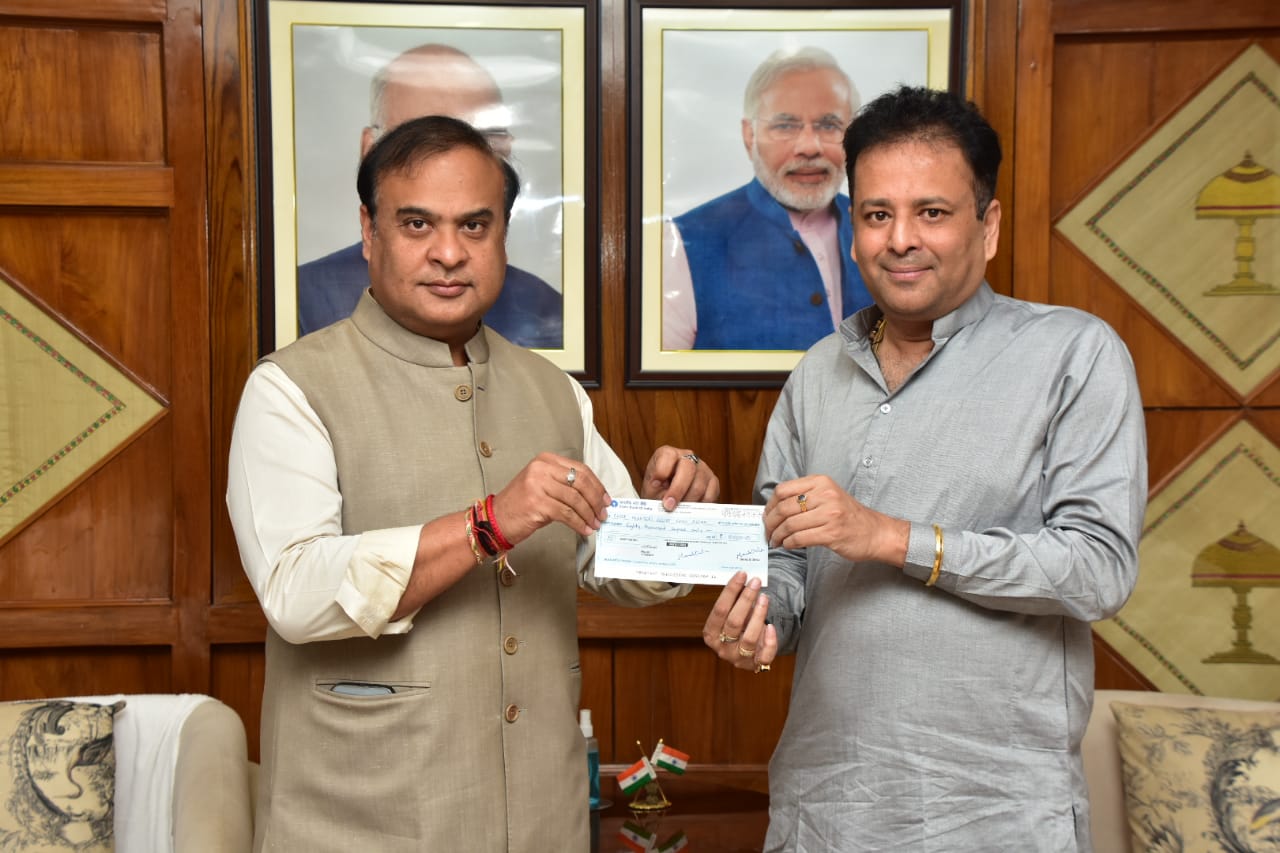 New Delhi: A war of words erupted between Assam Minister Pijush Hazarika and Congress leader Alka Lamba on Monday after the latter slammed Chief Minister Himanta Biswa Sarma over his remark on madrasas and accused him of ‘polarisation’.

“This is the Chief Minister of Assam which is affected by floods at this time and people are looking for help. But, he is busy in attacking a particular community,” the Congress leader said while retweeting a video of an event, where Sarma can be seen saying — the word ‘Madrasa’ should be extinct stating if the word continued to remain in the mind of children they cannot become doctors and engineers.

He further said that children are admitted to madrasa violating human rights.

“I always advocate for non-existence of madrasas where religious inculcation is given priority over formal education. You teach the Quran in your home, there is no problem. Children should be exposed to the knowledge of science, mathematics and other branches of education,” the Assam CM said at an event here on Sunday.

Hazarika, who holds the portfolio of Water Resources in Sarma’s Cabinet, hit back at Lamba and wrote in a tweet, “The situation is normal now. It has become a tradition of Congress (leaders) to malign the image of Northeast (NE) by sitting in an AC room in Delhi. We will not tolerate this in the ‘New India'”.

On Sunday, Sarma while talking to reporters at Assam House here informed that on Saturday he had met Prime Minister Narendra Modi and apprised about the flood situation in the state.

He said the PM directed the concerned Ministries to restore the road and rail connectivity in the flood affected areas at the earliest.

Sarma also met Union Minister for Railways Ashwini Vaishnaw following which the latter released Rs 180 crore for restoration of the rail network in Dima Hasao district which got cut-off due to floods and landslides.