However, the President said that he did not want North Korea to "collapse". 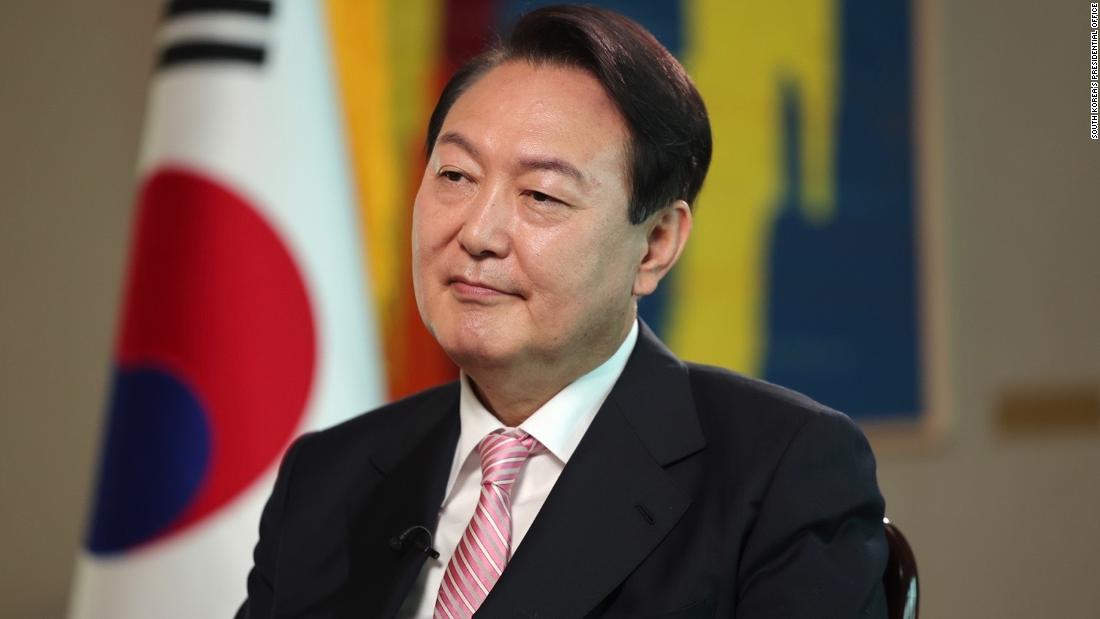 Seoul: The time of appeasing North Korea is over and any new talks between Seoul and Pyongyang can be initiated only by Kim Jong Un, South Korea’s new conservative President Yoon Suk Yeol said on Monday.

CNN quoted the President as saying, “I think the ball is in Chairman Kim’s court — it is his choice to start a dialogue with us.”

North Korea has launched 15 missile tests this year, more than in the past two years. Kim had last month vowed to “strengthen and develop” its nuclear forces at the “highest possible” speed.

He said, “Just to escape temporary North Korean provocation or conflict is not something that we should do. This kind of approach over the past five years has proven to be a failure.”

According to CNN, Yoon, a former prosecutor and newcomer to politics, has consistently emphasized his tougher stance on North Korea and desire to strengthen the South’s military — a departure from predecessor Moon Jae-in, who had promoted dialogue and peaceful reconciliation.

However, the President said that he did not want North Korea to “collapse”.

“What I want is shared and common prosperity on the Korean Peninsula. I do not believe that enhancing (North Korea’s) nuclear capability is helpful and conducive to maintaining international peace,” he added.