The White House said on Wednesday that China was not fully cooperative with the probe into the origins of the coronavirus. 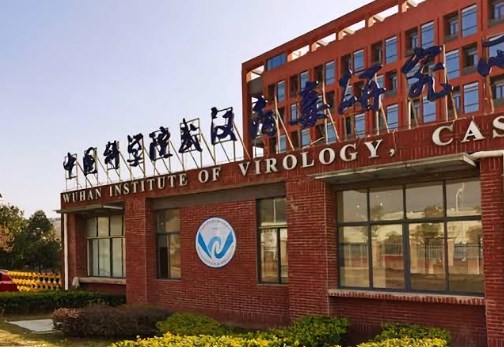 Beijing: Washington neither cares about real facts regarding the origins of the coronavirus nor is it interested in conducting serious scientific research of the matter, as the authorities simply seek to use the pandemic for political manipulation and shifting responsibility, Chinese Foreign Ministry spokesman Zhao Lijian said on Thursday.

The White House said on Wednesday that China was not fully cooperative with the probe into the origins of the coronavirus. Additionally, the US Intelligence Community (IC) has determined there was insufficient information to assess whether COVID-19 came from human contact with an infected animal or from a laboratory leak, with President Joe Biden ordering the IC to redouble efforts to investigate the matter and to report their findings to him in 90 days.

“Some people in the US completely ignore facts and science, do not pay attention to ambiguous parts of their own research and their failures in the fight against the pandemic, over and over making the buzz that a re-investigation needs to be conducted regarding China,” Zhao said at a daily briefing.

According to the diplomat, this fully demonstrates that the US absolutely does not care about the facts and the truth, they are not interested in conducting serious scientific research on the origin of the virus but want to use the pandemic for political manipulation and shifting responsibility.

“This is disrespect for science and irresponsibility in relation to people’s life, as well as undermining global unity in the fight against the epidemic,” Zhao added.

The spokesman recalled that an international team sent by the World Health Organization (WHO) concluded the outbreak was unlikely caused by a leak from a Chinese laboratory, calling it “an authoritative, official and scientific conclusion.”

In early 2021, the WHO sent a fact-finding mission to the Chinese city of Wuhan — the world’s first COVID-19 hotspot — where they examined a laboratory, hospitals and markets for clues on the virus’ origins. The experts concluded that the leak from the lab was “extremely unlikely,” while the virus was most likely transmitted to humans from bats through an intermediary animal.

Following the probe, Washington expressed concerns about whether China duly communicated raw data on the coronavirus to the WHO amid media reports that the organization’s investigators were denied access to personalized data on more than a hundred early cases of COVID-19.

The same concerns were later voiced by WHO chief Tedros Adhanom Ghebreyesus. The US and 13 other nations have jointly expressed their concerns over the WHO report saying it was late in coming out and failed to include complete data and samples.