US approves sale of guided munitions to 12 NATO allies

The DSCA notified Congress of the State Department's approval of the sale earlier on the same day, the release also said. 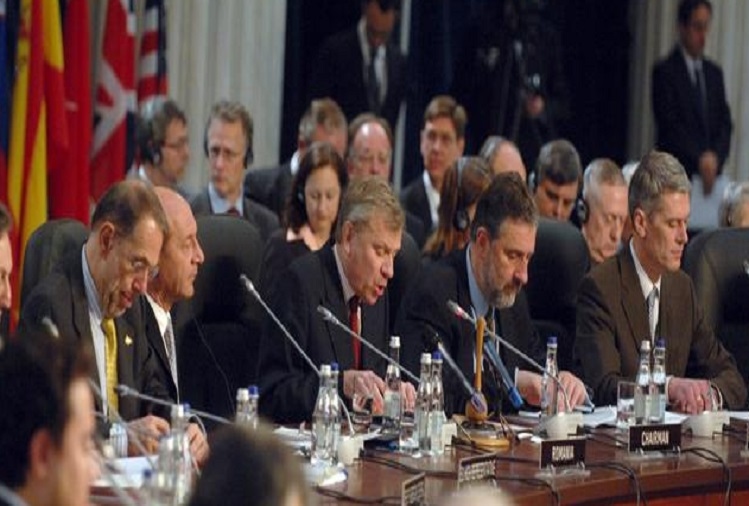 Washington: The Biden administration has approved the sale of hundreds of precision-guided munitions, or so-called “smart bombs,” to 12 member states of the NATO alliance, the Defense Security Cooperation Agency (DSCA) announced.

“The State Department has made a determination approving a possible Foreign Military Sale to the NATO Support and Procurement Agency of Precision Guided Munitions and related equipment for an estimated cost of $22.7 million,” the DSCA said in a press release on Wednesday.

The DSCA notified Congress of the State Department’s approval of the sale earlier on the same day, the release also said.

The weapons will be delivered to the armed forces of Belgium, Czech Republic, Denmark, Finland, Greece, Hungary, Italy, the Netherlands, Norway, Poland, Portugal, Spain, and the United Kingdom, according to the release.