The victim's family members had filed separate FIRs against two police officials accusing them of murder charges but the local court did not entertain the case but rather passed an order in favor of the police. 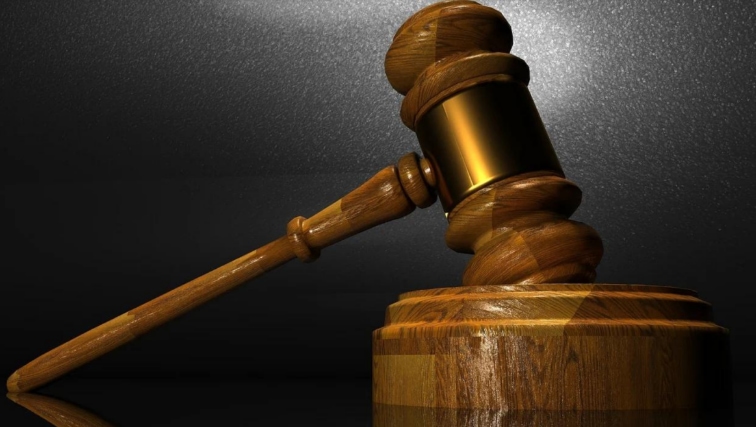 Agartala: The High Court of Tripura on Wednesday directed the Tripura government to pay a compensation of Rs 10 lakh to the next kin of Jamal Hossain who died in police lock-up at Sonamura in Sepahijala district on September 14 last year.

The division bench comprising Chief Justice Indrajit Mahanty and Justice S G Chattopadhyay directed the government to pay the compensation within a month and observed that the state government can’t disregard its responsibility towards the family members of a person who died in police custody.

However, the victim’s counsel Purushuttam Roybarman alleged Hossain, died due to inhuman torture in the police custody and said, “Hossain was picked up by police from his residence in Sonamura a day before his death. He was mercilessly thrashed since he was taken from his home. The family was informed the next morning that Hossain died of cardiac arrest.”

He argued that the police claim was untrue, as the post-mortem report of Jamal Hossain showed he sustained grievous injuries, mostly to the lower part of his body.

The victim’s family members had filed separate FIRs against two police officials accusing them of murder charges but the local court did not entertain the case but rather passed an order in favor of the police.

Finding no other option, the family moved to High Court.

Hossain used to work in Dubai and he was scheduled to return after a week of the incident.

In a separate judgment, the South Tripura district and sessions court on Thursday convicted a 26 –year old man and sentenced him to 20 years rigorous imprisonment for rapping a minor girl followed by kidnapping and raping in November 2019 at Shantirbazar of South Tripura.

According to police, the victim was a student of Class X in Santirbazar Higher Secondary School who was forcibly picked up in a car by Pranjit Debnath (26). After failing to trace her, the family members of the minor had lodged a kidnapping case and a few days later police arrested Pranjit along with the girl from the Melagarh police station area of Sepahijala district.

The accused was booked under POCSO Act and the accused admitted the crime.