Canada to open embassy in Rwanda for first time

The foreign minister said Ottawa needs more tools, resources, and boots on the ground in Rwanda because Canada's voice "needs to be heard." 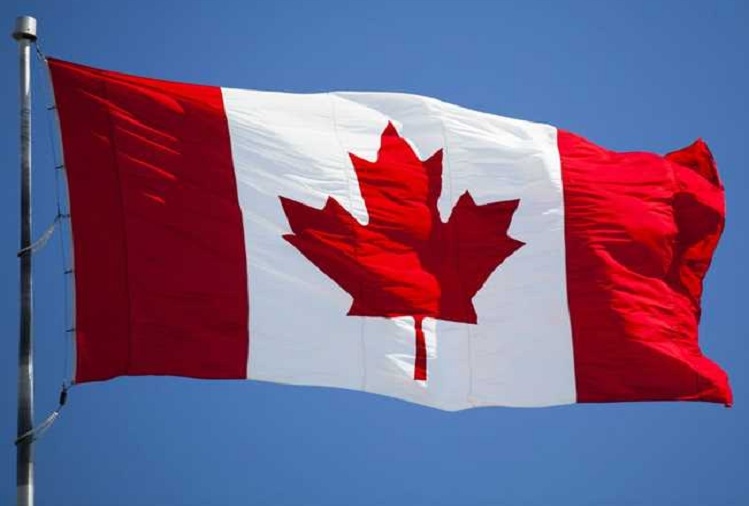 Ottawa: Canada will open an embassy in Rwanda for the first time in both countries’ diplomatic history, Foreign Affairs Minister Melanie Joly announced in a press conference from Kigali.

“We will be opening an embassy for the first time here in Rwanda, in Kigali,” Joly told reporters on Wednesday. “And we’ll have an ambassador also working from… Kigali.”

The foreign minister said Ottawa needs more tools, resources, and boots on the ground in Rwanda because Canada’s voice “needs to be heard.”

Joly also announced that Canada will be appointing a new ambassador to the African Union based in Addis Ababa, Ethiopia, in a bid to invest in Canada’s diplomacy.

Canadian Prime Minister Justin Trudeau and Joly are currently in Rwanda assisting the Commonwealth Heads of Government Meeting (CHOGM) with 54 other countries.