ULFA-I awards death penalty to two of its cadres

As per statement issued by the banned outfit, it has mentioned that the death penalty has been issued against Dhanjit Das and Sanjib Sarma. 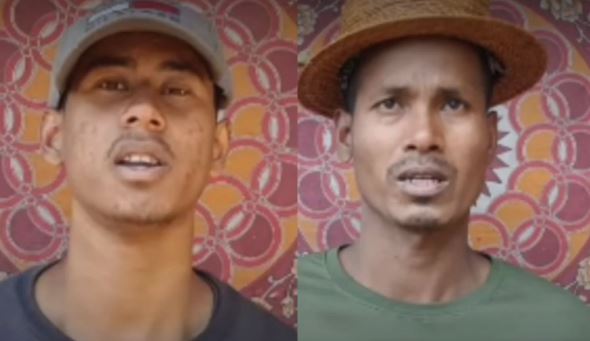 Guwahati: The banned insurgent outfit the United Liberation Front of Asom-Independent (ULFA-I) has awarded death sentences to two cadres who were allegedly involved in spying against the proscribed outfit.

As per statement issued by the banned outfit, it has mentioned that the death penalty has been issued against Dhanjit Das and Sanjib Sarma.

Earlier, the outfit had released the video of Sanjib Sarma, a resident of Baihata Chariali near Guwahati, where he confessed about how he was allegedly sent to join the ULFA (I) by Assam Police to gather inside information of the outfit and destroy its bases in different locations.

The ULFA-I has claimed that the cadres were working in tandem with the law enforcement officials and they have received training to join the outfit and spy on the group.

Notably, the outfit is in unilateral ceasefire with the center and had stated that it will refrain from any military action during the period.