The Ministry has issued the draft notification to amend the Central Motor Vehicle Rules pertaining to trade certificate. 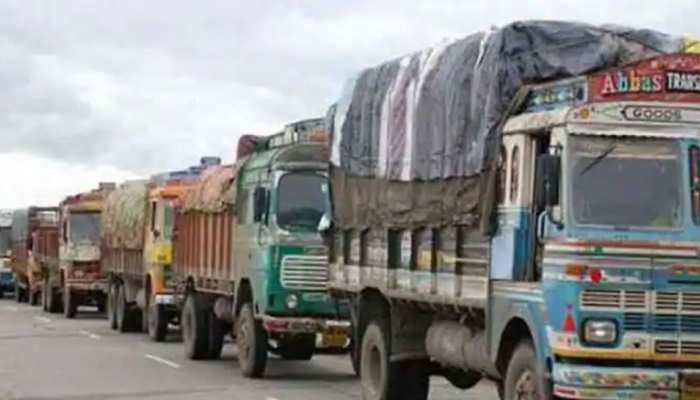 New Delhi: In a major respite to auto dealers, the government has proposed to ease the rules for obtaining trade certificate for unregistered vehicles.

Besides making the entire application process online on the Vahan portal, the Ministry of Road Transport and Highways (MoRTH) has proposed to increase validity of trade certificates issued to dealers, importers and other eligible entities from 1 year now to five years.

The Ministry has issued the draft notification to amend the Central Motor Vehicle Rules pertaining to trade certificate.

Vinkesh Gulati, President, Federation of Automobile Dealers Associations (FADA) hailed the move saying that application process for trade certificates has shifted from offline to online in many parts of the country in the last one year but still it has not been implemented all across.

Once the amended rule is notified in the gazette, auto dealers, manufacturers, importers or other eligible agencies would be able to apply for trade certification and trade registration marks electronically for multiple types of vehicles in a single application on Vahan portal.

They would not need to visit Regional Transport Offices (RTOs).

“Streamlining of fees is also proposed, on the basis of the number of trade registration marks being applied for,” the MoRTH said.

Speaking to UNI, a Honda dealer in the Delhi-NCR region said that it is great move as it removes a lot of hassles.

“Every year when the trade certificate expires one has to go again to local authorities. Now with the certificate valid for five years, all the hassles are over,” he said.

A trade certificate is required only in case of vehicles which are neither registered nor temporarily registered. Such vehicles can only be in the possession of a dealer, manufacturer, importer of motor vehicles or any entity specified by the government.