The letter was signed by lawmakers from across the party spectrum, including former Secretary of State for Exiting the European Union David Davis, the report said. 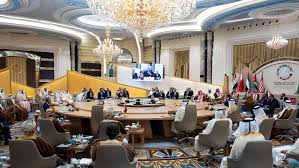 London: Members of UK Parliament have appealed to Foreign Secretary James Cleverly in a letter with concerns that Saudi Arabia may take advantage of the Christmas season buzz internationally to carry out mass executions with a lesser risk of diplomatic backlash, the Telegraph reported, citing the letter.

“We are gravely concerned that Saudi Arabia may carry out a mass execution over the holiday period, when the world’s eyes are elsewhere and Saudi authorities feel they will face less diplomatic blowback,” the letter read, as quoted in the report out Friday.

The letter was signed by lawmakers from across the party spectrum, including former Secretary of State for Exiting the European Union David Davis, the report said.

Saudi Arabia has already “carried out executions over the festive and New Year period” in 2016 and 2020, when “it is harder for the international community to quickly respond,” the lawmakers emphasized.

“We urge you [Cleverly] to make representations ahead of the holidays to communicate that this would be utterly unacceptable, before it’s too late,” the letter read.

The Telegraph specified that around 60 people are known to be currently on death row in Saudi Arabia, with the real figure likely to be substantially higher. 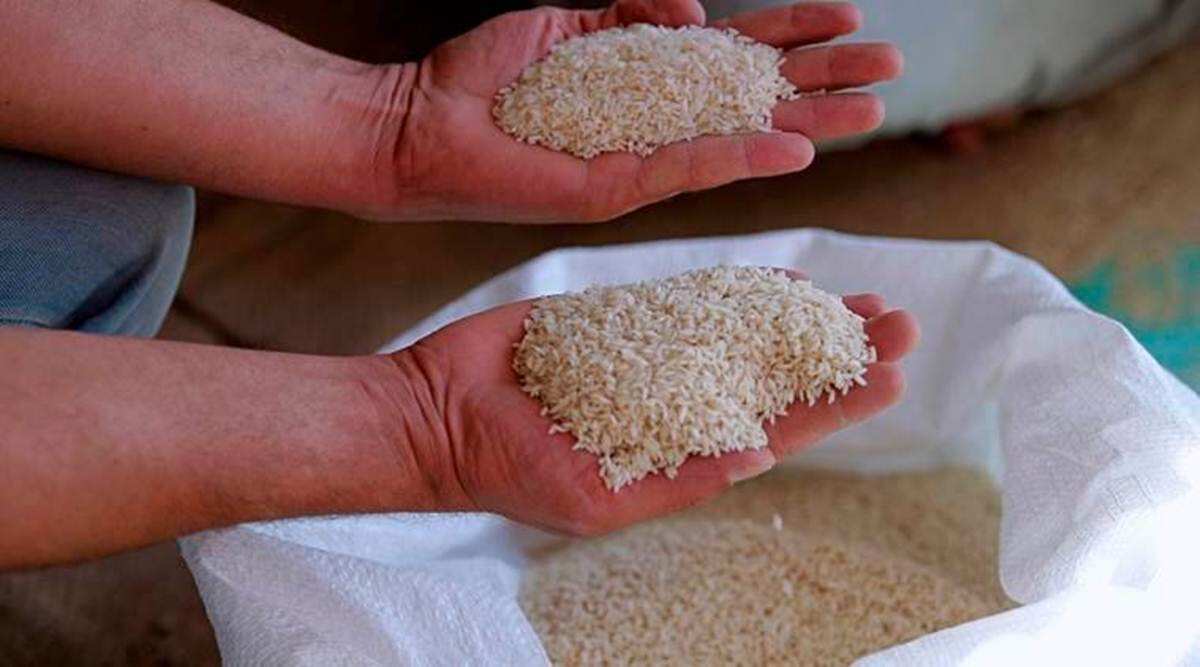