Drugs are entering Tripura from neighbouring Myanmar and other countries and smuggled to Bangladesh. 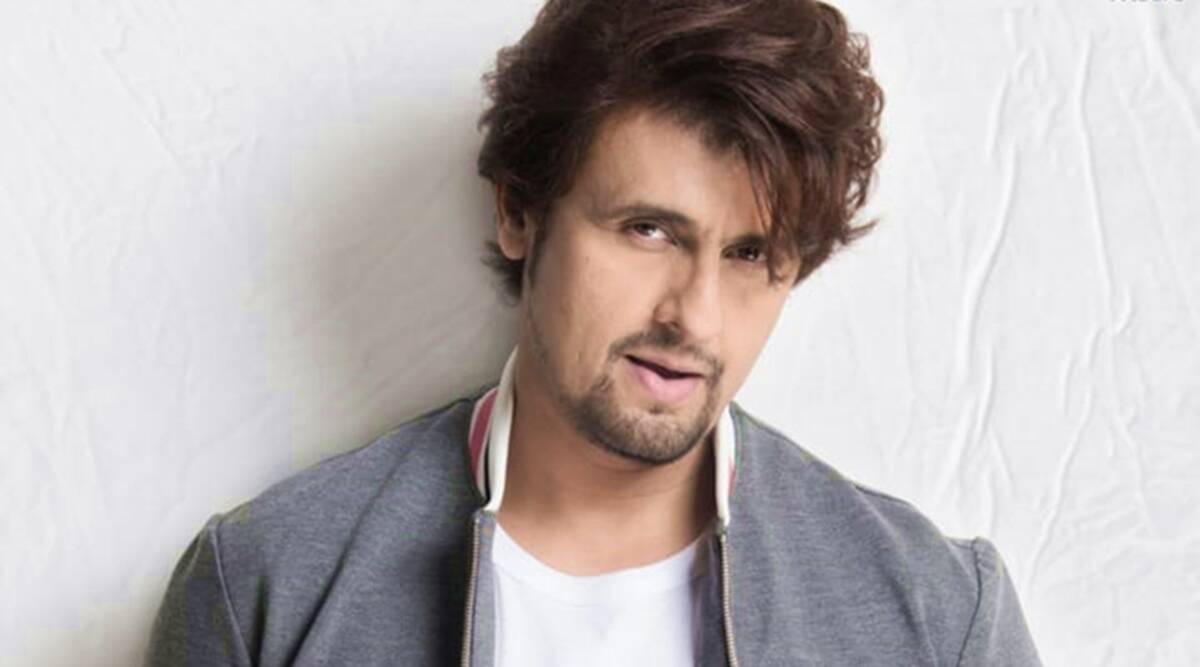 Agartala: To fight against drugs by connecting teenagers and youths with the entertainment world and engage them in cultural activities, Tripura government organized a mega cultural evening and a drone show at Swami Vivekananda Stadium on December 23 where musical heartthrob Sonu Nigam performed a live concert.

Information minister of Tripura holding Sports and Youth Affairs, Sushanta Chowdhury on Tuesday said besides engineering students of the state, a large number of IIT students from various parts of the country would take part in the state’s first-ever drone show to motivate the youngsters in the new fields of technical education.

The Chief Minister recently opened a Drone Technology Centre at Tripura Institute of Technology for the skill development of budding engineers and to run courses on Drone designing for various application areas and provide Drone Technology support to various agencies to enhance their efficiency and effectiveness and to encourage students to get involved in innovation.

“Tripura government has adopted zero tolerance against abuse and illicit trafficking of drugs. A huge number of drugs and cannabis have been seized and a large number of people involved in the business were arrested in 58 months of rule of BJP. But addiction among students and youths is growing gradually; therefore, we felt engaging students and youths in cultural activities and motivating them towards the entertainment sphere could be a strategy to delink them from the clutches of drugs,” Chowdhury said.

Drugs are entering Tripura from neighbouring Myanmar and other countries and smuggled to Bangladesh. The consumption of drugs has been increasing day by day, and due to the practice of intravenous drug use, incidences of HIV-positive cases are increasing. Despite all sincere efforts, the government has yet to improve the situation; therefore, cultural engagement activities like entertainment shows are being planned besides punitive actions, the minister underlined.

“Two years-long Covid19 pandemics have disrupted the normal order of life and a section of youths and teenagers became delinquent, which appeared to be the biggest menace in society and increased social crimes. We believe live concerts, entertainment shows, sports events, and cultural activities would help society to roll back life in order,” Chowdhury added.

The event is organized as part of the ‘Khelo Tripura, Sustho Tripura’ campaign, which has been carried out across the state for a month through various programs to connect the youths against abuse and illicit drug trafficking and engaged them in creative activities, he stated adding that a colourful rally would be held in the city in the afternoon before the concert begins.

Apart from that various sports items would be distributed among 1500 clubs in the state with the aim to engage the students and youths from each of the localities in sports activities.