Apart from that, the Ministry of Culture has also approved a good number of projects for Tripura pertaining to cultural development, Chowdhury pointed out. 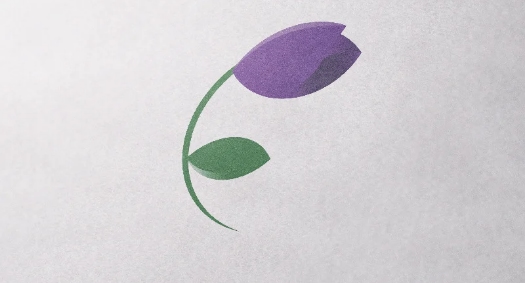 Agartala: Tripura government has embarked on a plan to set up a film institute to facilitate the budding talents of the state and to encourage film industry, Information and Cultural Affairs minister Sushanta Chowdhury on Friday.

Addressing the 115th birth anniversary of the music maestro and son of Tripura Sachin Dev Burman, Chowdhury recalled about a hundred years ago when people did not even think of formal education and venturing outside the home state, Sachin Karta had gone to Mumbai and showcased his talent.

“Today world knows him for his contribution to the Indian film industry and we want to carry forward his legacy by setting up a full-fledged film institute here. Tripura has the best faculty for music studies,
art and sculpture besides traditional subjects,” Chowdhury underlined.

Describing the planning of the film institute, the minister said that they have been in touch with renowned film institutes in Pune and Kolkata. Initially, on a small scale, the Tripura government is contemplating starting the institute using the existing infrastructure in order to tab the hidden talents of the state and provide them exposure to a bigger platform.

In recent years, several talents of Tripura have already proven their competency without any training and industrial exposure in the Indian film industry. If the government can extend little support for the
development of film, Tripura will do wonders, Chowdhury hoped and added, “Film industry will also help grow several ancillary livelihood options and certainly boost the economy.”

“Our history is rich in culture and the legendary Sachin Dev Burman is a brilliant example of it. Tripura government has approached the Centre with a project of Rs 200 Cr for setting up of a cultural hub.
Apart from that, the Ministry of Culture has also approved a good number of projects for Tripura pertaining to cultural development, Chowdhury pointed out.

New Delhi: Assam Chief Minister Himanta Biswa Sarma on Sunday called upon the people to report to the...
Health