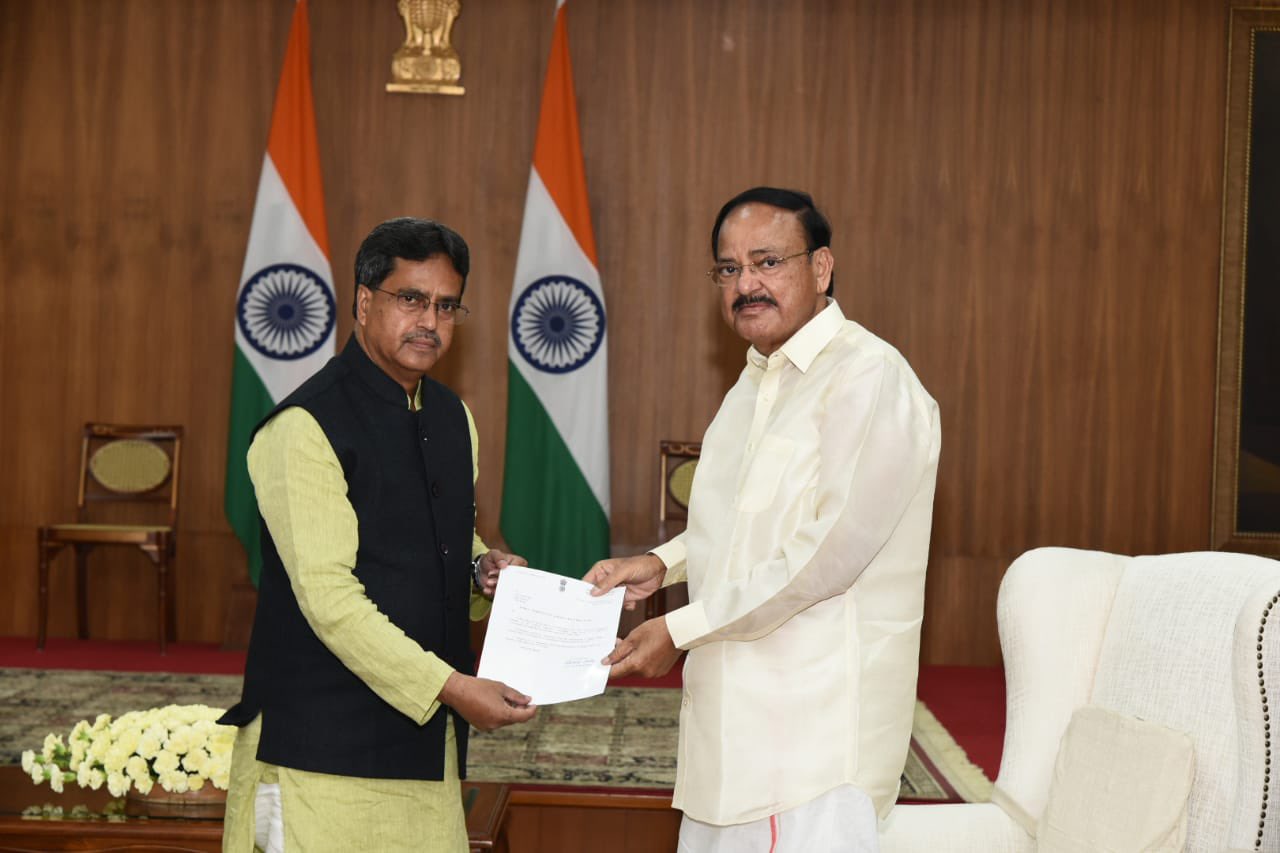 “Today, I have submitted my resignation letter as MP, Rajya Sabha to the Vice President of India M Venkaiah Naidu ji,” he wrote in a series of tweets.

He also expressed his gratitude to Prime Minister Narendra Modi , BJP national president Jagat Prakash Nadda and party leaders for giving him the opportunity to work as the CM of Tripura.

Saha was elected to the Upper House from Tripura in March. He took over as the CM of Tripura in May after Biplab Kumar Deb quit the post.