"China is a difficult team to beat, they have a very good PC setup and they also defend well. If we can play our own game we can hopefully create some opportunities." 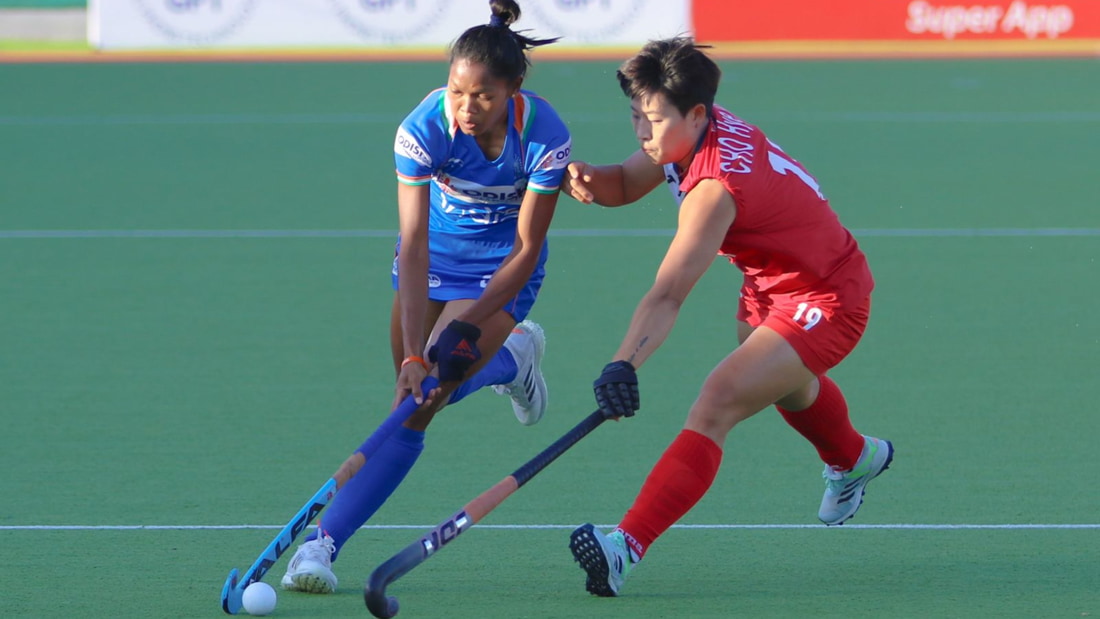 Amstelveen (Netherlands): After a spirited show in their FIH Women’s World Cup campaign opener against England, India women are aiming for “perfect execution” in the match against China.

India will now square off against China in their second Pool B match here on Tuesday. The two teams have faced each other three times this year, with India winning all three matches.

Speaking ahead of the match, skipper Savita Punia said: “China is a very good team, they are full of surprises and we will have to be on the top of our game against them. It will be really important to convert our chances and execute our plans perfectly. We are looking forward to a good challenge, and the focus as always will be to play good hockey.

“China is a difficult team to beat, they have a very good PC setup and they also defend well. If we can play our own game we can hopefully create some opportunities.”

In their tournament opener on Sunday, India played out a thrilling 1-1 draw against England.

Reflecting on the team’s performance against, chief coach Janneke Schopman said: “I think we started the game really well, creating a penalty corner in the opening minute. England was dangerous at times but we managed to play well on the ball and defended calmly most of the time. We were unlucky in our penalty corner execution and in the end, the two green cards disturbed our rhythm a little.

“Overall, I’m quite happy with our performance but also know we can be better in certain areas.”