It was pointed out that in the seven tea-growing districts, 264 private tea factories and another 258 factories were operating with utmost difficulties. 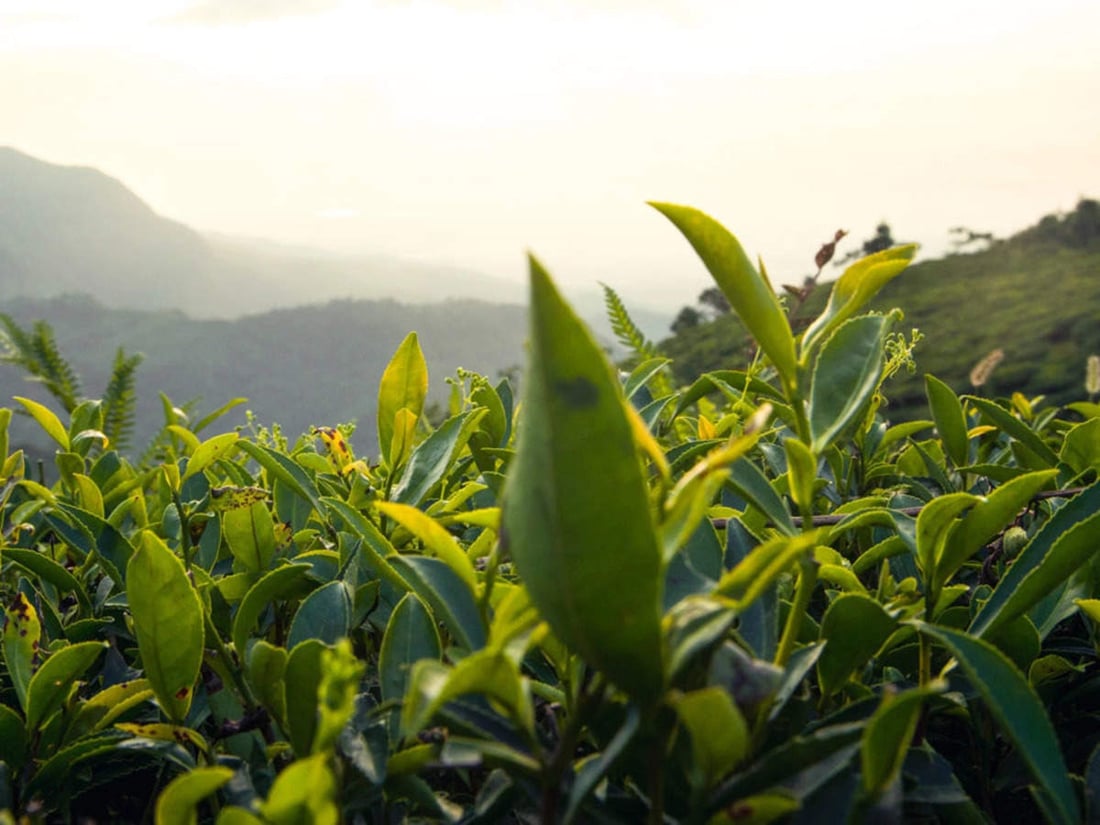 “There is a serious risk of all the tea factories in seven districts across the country coming to a standstill if sufficient fuel stocks are not received in the next few days,” the Daily FT newspaper on Tuesday quoted Sri Lanka Tea Factory Owners Association President Lionel Herath as saying.

“Right now, the factories are working three to four days per week as the rest of the days the employees are in fuel queues,” he said.

He claimed that the Power and Energy Ministry’s support extended to one of the oldest and key export industries had been disappointing.

“Some tea factory owners have paid money to get fuel and built necessary storage tanks, but the fuel has not been provided till now. Three months ago, our main issue was fertilizer. Now it is the shortage of fuel to operate the factories,” he added.

It was pointed out that in the seven tea-growing districts, 264 private tea factories and another 258 factories were operating with utmost difficulties.

He said the transportation of tea leaves had been hampered due to fuel shortage and the wood prices have also increased significantly from Rs. 1,500 to Rs. 4,000.

“Tea factories have fallen into a serious crisis due to the power cuts, fuel shortage, economic crisis, and rising costs. The government should pay more attention to the problems faced by the tea industry, which contributes significantly to the national economy,” Herath said.

According to him, over 400,000 tea smallholders and nearly two million people, or 10 per cent of the country’s total population were engaged in direct and indirect jobs related to the tea industry.

“Tea production has dropped by 20-30 percent due to fertilizer whilst the tea buds quality (two leaves and a bud) have dropped by 60-70 percent. There is a good price for tea in the market, but the industry does not have sufficient quality quantities due to short-sighted policies the government implemented.”

He added: “We are sleeping on a treasure trove. The tea industry can easily earn around $5 billion. We can grow tea all year round, unlike most competitive countries, but our politicians and officials responsible have not introduced policies to develop the tea industry,” Herath said.