Voting for Vice-President election on Aug 6

According to the commission's release, polling will be held on August 6. 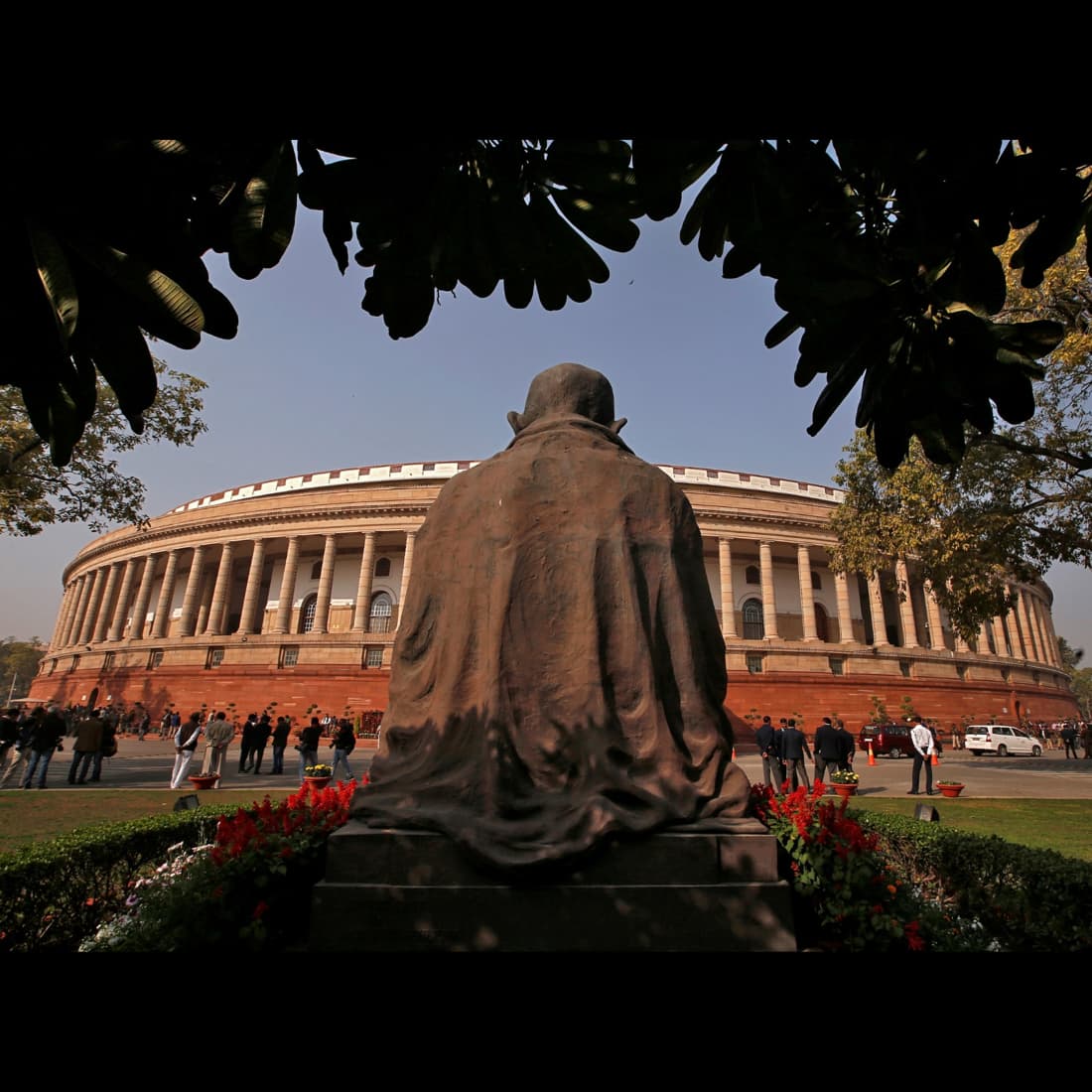 New Delhi: The Election Commission on Tuesday issued a notification for the Vice-President’s election.

As per the Election Commission, nomination papers for the Vice-President’s election can be filed till July 19.

Scrutiny of nomination papers will be held on July 20 and withdrawal of names can be done till July 22.

According to the commission’s release, polling will be held on August 6.