This is the first time there was a split among the five veto-wielding permanent members of the UN’s most powerful body since it began sanctioning Pyongyang in 2006. 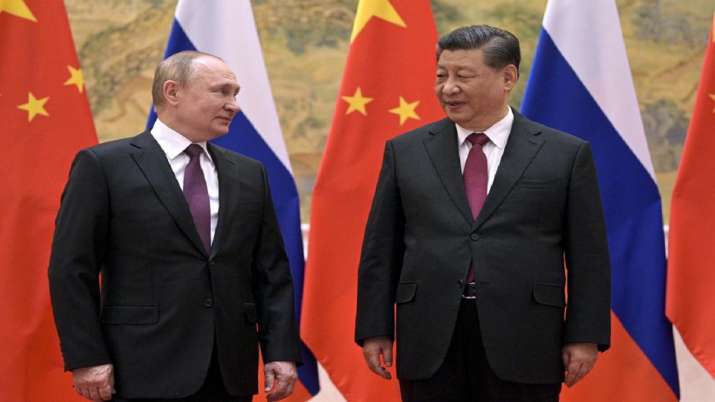 Washington: China and Russia vetoed the further tighten of United Nations sanctions on North Korea after the latter carried out a spate of missile launches this year, Al Jazeera reported on Friday.

This is the first time there was a split among the five veto-wielding permanent members of the UN’s most powerful body since it began sanctioning Pyongyang in 2006.

All the remaining 13 council members voted in favour of the resolution that was drafted by the United States and proposed the banning tobacco and oil exports to North Korea. The veto would also have blacklisted the Lazarus hacking group, which the US says is tied to North Korea.

The Security Council imposed sanctions upon North Korea after it’s first nuclear test explosion in 2006 and has tightened them over the years in a total of 10 resolutions seeking – so far unsuccessfully – to rein in its nuclear and ballistic missile programmes and cut off funding. This year alone, the country has carried out a total of 23 missile launches, three of them in the space of less than an hour on Wednesday morning.

US Ambassador to the UN Linda Thomas-Greenfield described the vote as a “disappointing day” for the council, adding that Washington had assessed that North Korea had carried out six ICBM launches this year and was “actively preparing to conduct a nuclear test”.

She was joined by British, French and South Korean envoys who voiced similar fears. Pyongyang last carried out a nuclear test in 2017.

After vetoing further action, China and Russia told the Security Council that the US needed to improve dialogue with North Korea rather than opt for more sanctions, stressing that more sanctions will lead to a dead end.

Denuclearisation talks have stalled since 2019 when a summit between North Korean leader Kim Jong Un and then US President Donald Trump in Vietnam collapsed without any agreement.