After the 69kg bronze medal win in Tokyo, the Assam pugilist became the second Indian women after veteran Mary Kom to win an Olympic medal. 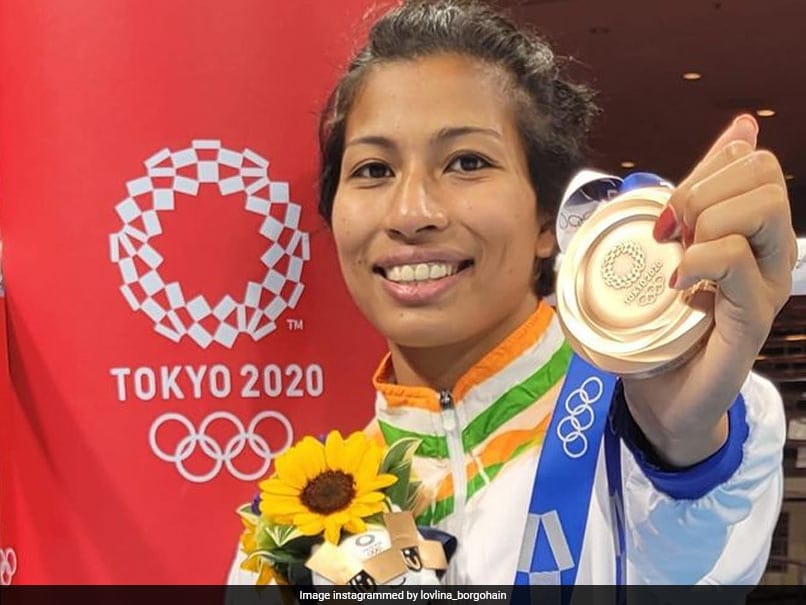 New Delhi: Olympic bronze medallist Lovlina Borgohain believes that a lot has changed in Indian women boxing after the recent success at the international stage.

After the 69kg bronze medal win in Tokyo, the Assam pugilist became the second Indian women after veteran Mary Kom to win an Olympic medal.

“When I see the girls in the training camps, they have a lot of enthusiasm. So, yes the level of women’s boxing in India has changed after the recent successes.

“Everyone knows how much difficulty Nikhat faced during her journey and went on to become the world champion. All these things inspire the younger generation a lot,” she added.

Lovlina too has not had it easy. In the world championships in Turkey, the Tokyo Olympics bronze medallist’s campaign in the 70kg category ended in the pre-quarterfinals after she went down to Cindy Ngamba of Fair Chance Team (FCT) (1-4) split decision.

However, that did not dent her spirit.

When asked about her decision to postpone the Asian Games 2022, the 24-year-old said that she took it as a positive for her as she has to change her weight category for the 2024 Paris Olympics.

International Boxing Association (IBA) has announced weight categories for 2024 Paris Olympics and the women’s events has risen to six with the addition of 54kg weight category and Lovlina’s welter-weight category of 69 kg has been snubbed.

So, she has to either drop down to 66 kg or step up to 75 kg to be able to qualify for the Paris Olympics.

“I take everything positively. I think it is good that the Asian Games has been postponed because I have to change my weight category the postponement of the Games will give me more time for preparation,” the pugilist said.

“Nothing comes easy, you have to have a lot of patience. After the Olympics, I also lost in my first competition, but that doesn’t means life is over. One has to face all such things and go forward with patience to achieve success in life,” Lovlina concluded. UNI