The league is exclusively licensed to Bluesport Entertainment Pvt Ltd, under the aegis of Handball Federation of India, and had earlier unveiled Garvit Gujarat and Golden Eagles Uttar Pradesh. 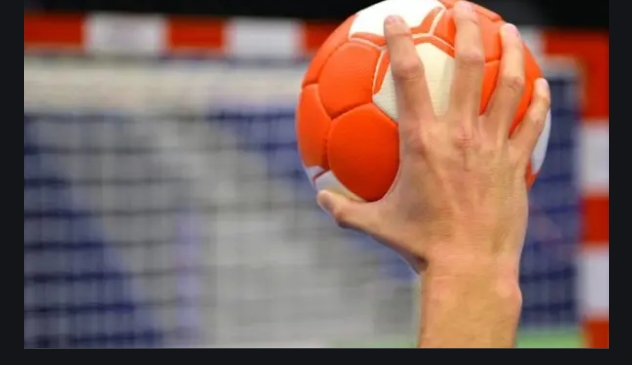 New Delhi: The Premier Handball League (PHL) on Monday announced Rajasthan Wolverines as the third team for the inaugural edition of the much-awaited franchise-based league.

The Rajasthan franchise will be among the six participating teams.

The league is exclusively licensed to Bluesport Entertainment Pvt Ltd, under the aegis of Handball Federation of India, and had earlier unveiled Garvit Gujarat and Golden Eagles Uttar Pradesh.

The addition of The Rajasthan Wolverines will bolster PHL’s mission of revolutionizing handball in the country and delivering a never-seen-before experience not just to the players, coaches and stakeholders but also to the fans with this exciting tournament, which is set to kick-off next year, said Manu Agrawal, CEO, Bluesport Entertainment Pvt. Ltd.

“We are thrilled to welcome Wolverine Sports Private Limited; the sports arm of Shatvik Corporation as the Rajasthan Franchise of the Premier Handball League,” he added.

“Rajasthan as a state has a hearty handball playing culture and has also been instrumental to the beginnings of many sporting leagues. As a state, Rajasthan has a robust attitude towards sports and fitness and thereby becomes an important state to join the Premier Handball League.”

Yash Dave, Managing Director, Wolverine Sports Pvt. Ltd. said “Handball has been one of the most followed sports in Europe and has all the potential to generate similar responses in India too. I believe the rise of new-age sports and an increase in appetite for Olympic sports among the sporting enthusiasts would augur well for the Indian youth to embrace handball in a bigger way,”

He further added that ‘While Khelo India has revolutionized grassroots sports, companies such as ours aligning with the fastest Olympic sport of Handball will give great rise to handball in India and Indian Handball globally.

We at Shatvik Corporation are pleased to bag the Rajasthan Franchise of the Premier Handball League, titled Rajasthan Wolverines and believe that with the onset of PHL, India shall see a handball revolution in times to come,” he concluded.