Plan to provide 4G connectivity to 1683 villages in Arunachal by December 2023: Central Official 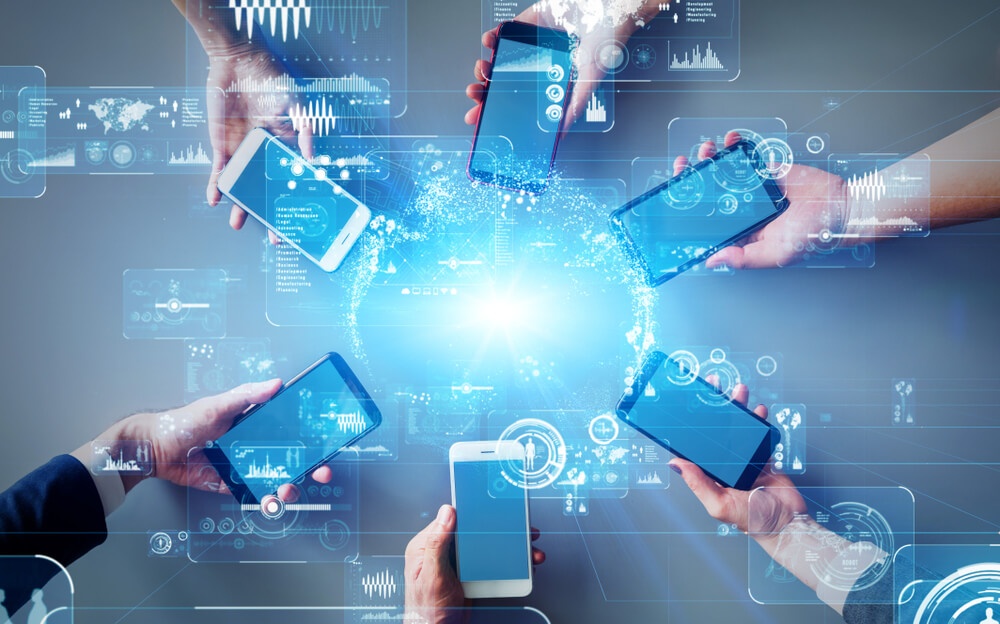 Itanagar: Paying a visit to Tawang bordering China, a senior Central Government official on Tuesday said that 1683 villages in Arunachal Pradesh will be connected with 4G mobile network by December 2023, official sources said.

V L Kantha Rao, Additional Secretary, Department of Telecommunications, Ministry of Communications, Govt of India asked for support and cooperation from the state government and armed forces to properly implement the projects in identifying patches of land, providing electricity connections to achieve the target of connecting all villages with 4G networks by December 2023.

attended by the head of offices and representatives from Army and paramilitary forces.

Rao, also the Administrator USOF, informed that fund collected from telecom service providers under USOF is used to cater telecom services in the remote villages of the country, and “this tour to Arunachal Pradesh is to physically inspect and ensure that the projects taken up in the state are being implemented properly”.

Earlier, the Additional Secretary visited some of the border outposts not connected to mobile networks and interacted with the security personnel.

Tawang Deputy Commissioner Kesang Ngurup Damo, in his welcome address, apprised the visiting central officials of the poor network connectivity of the district.

During the open discussion, the representatives of Army & paramilitary forces, NGOs and students’ union members also raised the poor network issue with the service providers and the Addl Secretary (Telecom), sources added.