Naek added that the decision of the parliamentary committee shall not be called in question in any court on any ground whatsoever. 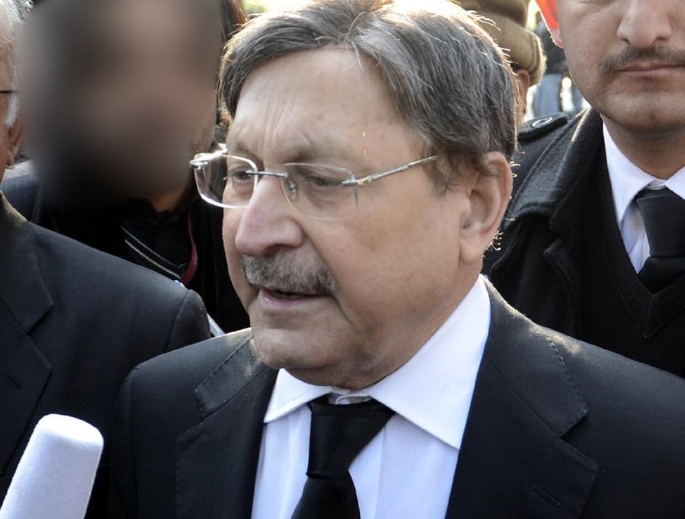 Islamabad: PPP Senator Farooq H Naek has moved a constitutional amendment bill in the Pakistan Senate, with the aim of curbing the powers of the Judicial Commission of Pakistan (JCP) in the appointment of judges of the superior courts and giving the parliamentary committee a meaningful say in the process, Geo News reported on Tuesday.

Senate Chairman Muhammad Sadiq Sanjrani referred the bill to the standing committee on law and justice with the direction to submit its report to the house within 15 days.

He further pointed out that the balance was heavily tilted in the judges’ favor while the draft law proposes to exclude one of the four sitting judges to make it a seven-member panel.

Moreover, the composition of the commission for appointment of high court judges has also been proposed to be changed to reduce its total strength from 13 to 11.

Senator Naek made it clear that he would not like to speak about allegations of favoritism in the appointment of judges but pointed out that the constitution was silent on the criterion of the advocates to be named for judicial appointments.

The bill, he continued, proposes an initiation committee to propose names within 60 days after a vacancy occurs while the proposed committee should be headed by the respective judge of the high court and comprise next two senior judges, an advocate-general, and a bar council member.

The bill also proposes to provide for the appointment of the most senior judge of the high court as chief justice on the pattern of the Supreme Court.

He said the eight-member parliamentary panel would be able to reject a nomination by three-fourths of its total membership.

Naek added that the decision of the parliamentary committee shall not be called in question in any court on any ground whatsoever.

He emphasized that it was for the parliament to make law, while it was the job of the judiciary to interpret and the bureaucracy to implement it, saying, “we want independent as well as efficient judges”.

He proposed a committee of retired Supreme Court judges to monitor the performance of high court judges.