Pakistan: Coalition resolves not to rush into election, despite loss

Sanaullah also voiced the government’s support for the election commission members in the face of Imran’s onslaught on them. 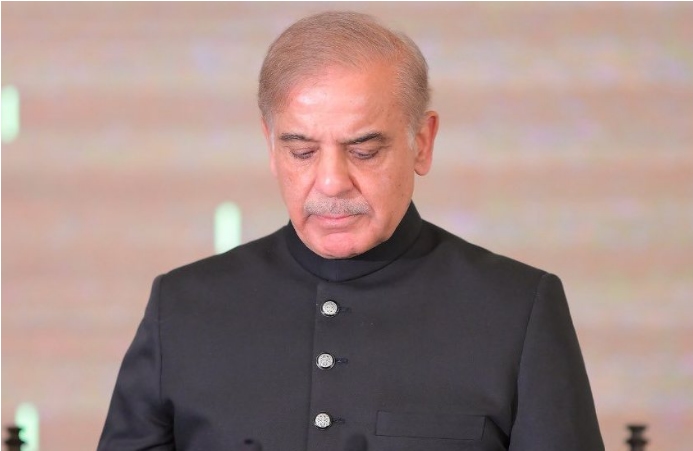 Islamabad: Despite the heavy loss in the Punjab provincial election and the renewed demand by the opposition Pakis­tan Tehreek-i-Insaf’s (PTI) fresh demand for early general elections, the two main components of the ruling coalition — the Pakistan Muslim League-Nawaz (PML-N) and Pakis­tan Peoples Party (PPP) — insisted that the Nat­ional Assembly will complete its term until mid-next year, and general elections are held after the government carries out electoral reforms and gets the economy back on track, Dawn reported on Tuesday.

However, after the humiliating loss in the by-election, Prime Minister Shehbaz Sharif has invited the leadership of all coalition parties to Lahore to discuss the option of fresh polls, here on Tuesday.

But in a meeting of PML-N stalwarts in Model Town, Lahore, presided over by PM Shehbaz, Interior Minister Rana Sanaullah did hint that the party would stick to its stance of going to polls after completing the incumbent assembly’s tenure in August 2023.

“A decision to hold early elections will be made in consultation with all allied parties. However, the PML-N’s point of view hasn’t changed — next elections should be held after completion of the government’s tenure,” the minister told a press conference on Monday.

Sanaullah and fellow federal minister Mian Javed Latif have both said their party might consider fresh polls, provided PTI chief Imran Khan dissolved the Punjab and KP assemblies. Sanaullah also voiced the government’s support for the election commission members in the face of Imran’s onslaught on them.

Moreover, Information Minister Marriyum Aurang­zeb said on the invitation of the premier, that a meeting of the Pakistan Democratic Movement and allied parties would be held on Tuesday at PM Sharif’s Lahore residence. “The leadership of these parties will deliberate on important and national issues,” she said in a statement. PML-N-chief Nawaz Sharif will join the meeting through a video link from London.

However, a party source said neither the PML-N nor its two main coalition partners – PPP and JUI-F – were willing to concede to the early election demand of Imran Khan. “The PTI chairman may be offered to hold talks over the matter, but the coalition government will take the decision that suits it,” he said.