“We particularly note that Sweden does not have a good image on this issue”. 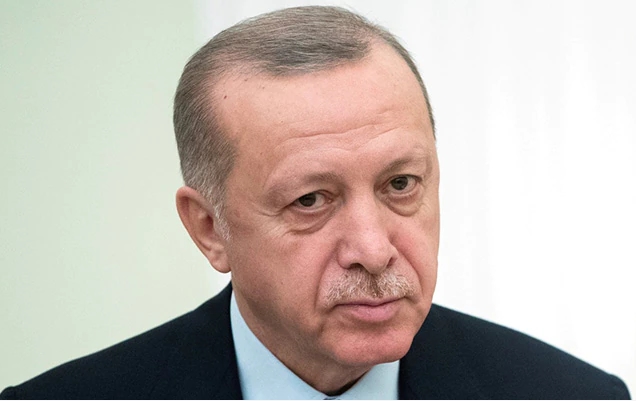 Erdogan had earlier called on the two countries to “do their part” in the fight against terrorism, and accused them of providing a safe haven for the outlawed Kurdish militants.

Speaking on Monday, the eve of the three-way summit with Russia and Iran, Erdogan said: “I want to reiterate once again that we will freeze the process if these countries do not take the necessary steps to fulfill our conditions” adding that “We particularly note that Sweden does not have a good image on this issue”.

Earlier this month NATO kicked off the accession procedures for Sweden and Finland after a deal was struck with Turkey, which had blocked the Nordic nations from joining.

Erdogan has accused both countries of being havens for Kurdish militants, specifically highlighting the outlawed Kurdistan Workers’ Party (PKK) he has sought to crush, and for promoting “terrorism”.