As many as 259 positive cases were reported from the quarantine centres and 189 were local contact cases. 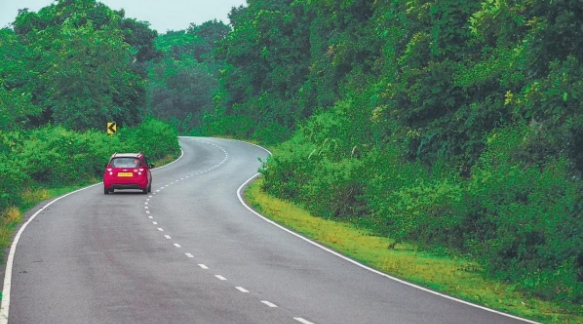 Bhubaneswar: The Covid-19 cases in Odisha have dipped below the 500 mark after showing a rising trend continuously for the past five days taking the tally in the state to 10,32,144.

The Health and Family Welfare department sources said on Monday, 448 new cases were reported in the past 24 hours from 27 of the total 30 districts, which included 59 cases from the age group 0-18 years.

As many as 259 positive cases were reported from the quarantine centres and 189 were local contact cases.

The coastal districts of Khordha and Cuttack continued to witness high positive cases contributing more than 50 per cent of the total daily caseloads in the state.

In the past 24 hours, Khordha district reported the highest number of 208 new cases, Cuttack registered 48 cases, the sources said.

The test positivity rate in the state in the last 24 hours remained 0.7 per cent and continued to remain below one per cent.

Only three coastal Odisha districts have reported a test positivity rate above one per cent. They are Khordha (2.5), Cuttack (1.6) and Kendrapara (1.3).

Health department sources said, the total number of deaths due to Covid-19 stands at 8,255 after six more deaths were recorded during the death audit process being undertaken in the past 24 hours. They included two each from Bhubaneswar city, Cuttack and Kendrapara districts.

During the past 24 hours, 438 people recovered from the virus pushing the total recoveries in the state to 10,18,749, about 98.7 per cent of the total positive cases reported in the state so far.

Official sources said, Khordha district has 2,399 active cases, the highest number, in the state but the majority of them were reported from Bhubaneswar Municipality Corporation (BMC) areas.

The BMC has decided to declare an area as a containment zone if a maximum number of infections are reported from a particular area.