He submitted the resolution with regards to the merger to Speaker Rajesh Patenkar at Assembly Complex Porovorim. 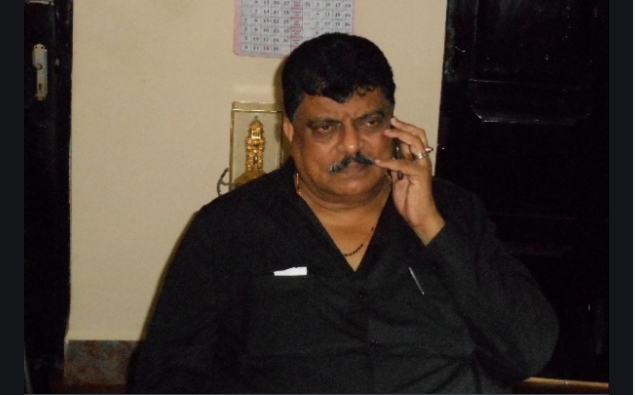 He submitted the resolution with regards to the merger to Speaker Rajesh Patenkar at Assembly Complex Porovorim.

Speaking to reporters, the former Chief Minister claimed that he had not resigned as an MLA but merged the legislative group with the TMC and now he would be known as TMC MLA.

Mr Alemao expressed confidence that the Speaker would accept his request for a merger.

West Bengal Chief Minister Mamata Banerjee is to address a public meeting at Benaulim in South Goa. Mr Alemao along with his daughter Valanka Alemao is set to join the TMC in the presence of Ms Banerjee.

Mr Alemao represents the Benaulim constituency in the state assembly.

Trinamool Congress has announced to contest the upcoming assembly elections in Goa and forged a pre-poll alliance with Maharashtrawadi Gomantak Party (MGP).